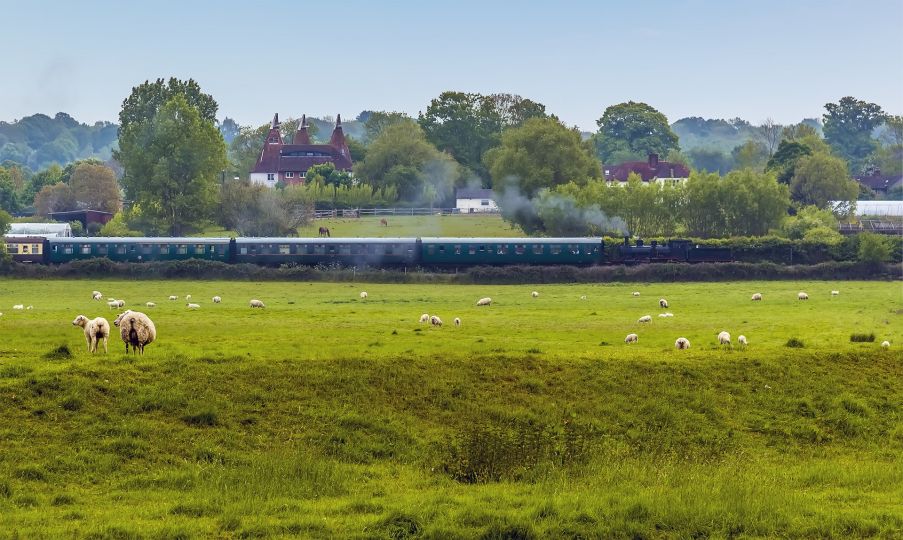 It is one of the most talked-about disruptions caused by the pandemic and one that many believe will shape the very future of work: working from home. At the start of the pandemic, almost half (46%) of people nationwide found themselves working from home, while in London that proportion was even higher (57%), both according to the Office for National Statistics.

It is difficult to say how tenacious this new policy will be after the pandemic – opinions range from beliefs the future of work will be based entirely around remote working, to those who believe employees will crave office culture more than ever after the pandemic. One thing we can be certain of, however, is that the average home buyer’s relationship with their office or other place of work has now changed, perhaps irreversibly.

This will usher in a new age of consciousness when it comes to home buying and selling, particularly when it comes to the value of properties in once highly-coveted commuter hotspots, while offering commuter towns a unique opportunity to redefine themselves. Let’s explore the data further.

How will we start to re-prioritise commuting as a part of our lifestyles?

Commuter belts around cities are a well-studied phenomenon with a history dating back to before even the industrial revolution. This type of settlement pattern has since come to define modern communities, and is responsible for creation of urban networks and the proliferation of suburban sprawl. Indeed, as recently as 2019, the towns of Shenfield (20 miles) and Reading (35 miles) had become part of the London underground transport map.

By 2017, up to one million people per day were commuting by train to Central London, many of them coming from as far as Brighton (47 miles), Peterborough (72 miles) and Bath (98 miles). The popularity of commuting also led to the formation of suburban rings around other popular British cities such as Manchester, Leeds and Glasgow. However, with more and more workplaces moving to a remote or flexible model, this traditional settlement pattern may start to be disrupted, ending the city-centricity that has so far defined housing tastes in the 21st century.

According to our Housing Futures survey, around a quarter (26%) of home movers said their previous requirement to be near to a transport hub had changed as a result of Covid-19. Furthermore, of those who said they were still planning regular travel to work, the general consensus seemed to be the closer, the better. The majority of respondents said they hoped to live within 10 miles (roughly the distance from Kingston to central London, or Cumbernauld to Glasgow) of their workplace, while only one in five (19%) said they would be willing to commute 20 miles (the distance from Welwyn Garden City to central London, or Buxton to Manchester).

It may also be the case that commuters will start to forego owning a single commutable property, in favour of relocating their primary home out to the country, and purchasing a pied-à-terre or ‘city pad’ as a secondary residence.

But is it all doom and gloom for sellers in commuter towns?

On the contrary, there is plenty of reason for owners and sellers in commuter hotspots to be bullish beyond Covid. For one thing, it is important to remember that, according to research by child-care provider Bright Horizons, only 18% of UK workers want to continue working at home full-time, versus almost three-fifths (57%) who hope to transition to a flexible model in the future.

Indeed, one of the most significant findings from our Housing Futures survey was that, despite the disruption caused by the pandemic, almost two-thirds (64%) of intending buyers still listed access to public transport as one of the most important factors when it came to choosing a home, while over half (55%) added that being close to work was among their top factors. Evidently, there will still be an appetite for commuting after the pandemic, even if journeys may not be as frequent. This appetite could still help to shape the popularity of commuter towns.

Sellers would do well to note that the two tribes most likely to want to continue commuting are The Waltons (households with multiple generations living under one roof) and the GloMads (the rental generation), with 25% and 24% respectively saying they would be willing to commute up to 20 miles.

The future of commuter towns

So what then, is the future of the commuter town?

Will we see a change in demographics, and how might a decline in commuters affect these town’s prosperity?

It is important to note that many so-called “commuter towns” are attractive destinations in their own right. While the importance of the local train station, motorway connection or port may wane in popularity, most regional towns and cities can expect to survive quite comfortably on their other assets – especially those that capitalise on some of the top features listed by house-hunters in our survey, which included: access to shops/amenities (76%), high building quality (76%), being close to family and friends (66%) and more.

Perhaps then, far from seeing the commuter town dampened, what we can really expect is a new surge of life as people shift their thinking and begin to choose these destinations as places to live and settle, rather than commute from. After all, today’s most popular commuter towns and villages were once self-sufficient communities in their own right. We might even question whether this could in fact be the beginning of a new and prosperous future, as these ‘commuter towns’ begin to reclaim their identities, and change their orientation from facing towards the city, to facing inwards towards themselves.

“The pandemic has shaken up how and where many of us have worked over the past 18 months, and now that the roadmap to opening up is on the horizon there has been much to debate as to whether people will return to the traditional Monday to Friday pattern of commuting. Will we be commuting into the office as much as we used to or for those who are able to, will they continue working from home?

It’s worth looking at the trends that were emerging prior to the pandemic. In recent years, many employers have adopted flexible working patterns; some allow for employees to dictate their own timetable –starting later and ending later in the day to boost productivity for example, whilst others actively encouraged occasional remote working. As technology has improved, the ability and appetite for flexible working has grown. The traditional pattern of work has been up for debate even before 2020 and the pandemic has demonstrated to many employers that a more flexible model is effective for their workforce.

For those who have been working from home, I am sure that the human interaction an office provides will have been missed. Many employees will still be required, and want to, commute into an office for meetings and opportunities to collaborate with their colleagues, but a hybrid model of working will likely be on the mind of many. With this comes a shift in what the office means: a space to collaborate, share and interact with others. Importantly, the traditional ‘commuter town’ becomes a space in its own right - not cemented in its identity as merely a place to journey to and from during the working week. Our own Housing Futures survey demonstrates that well connected locations with great amenities will be as important as ever.”

Read Can we expect a commuter reboot? in our latest Housing Futures research: Life Moves, The Next Chapter. 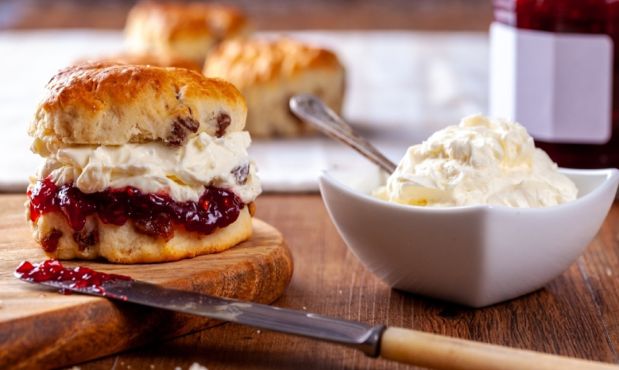 How to host a homegrown British tea-party

In preparation for National Cream Tea Day on 25th June, we look at the history of afternoon tea and offer our tips for homegrown beverages. 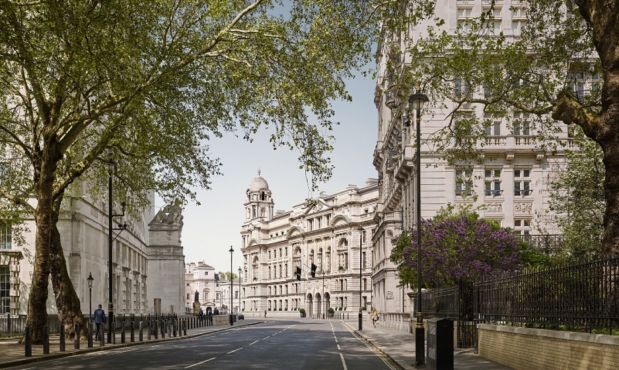 Strutt & Parker is delighted to announce that it has been instructed on the sale of The OWO Residences by Raffles, Europe’s first Raffles branded residences.