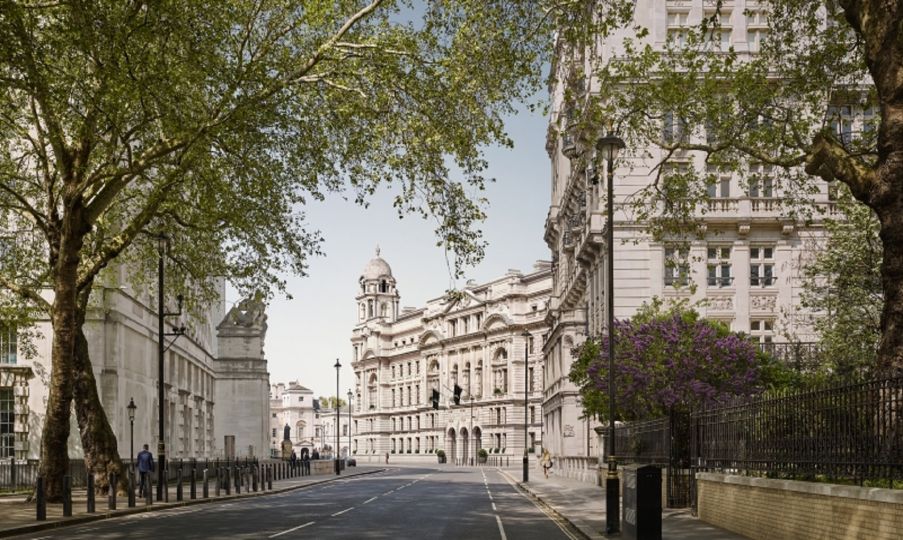 Strutt & Parker is delighted to announce that it has been instructed on the sale of The OWO Residences by Raffles, Europe’s first Raffles branded residences.

Each of the 85 residences are unique and specifically tailored to suit its location in the building; duplex, lateral and penthouse residences range in size from studios to five-beds. In this unparalleled residential offering, homeowners will benefit from having all the facilities of a world-renowned hotel, including access to nine bars and restaurants, on their doorstep without having to compromise on the highest levels of privacy and seclusion within their home.

Josh Ayres, Senior Director at Strutt & Parker comments: "The OWO is one of the most prestigious and high profile developments to have come to London in recent memory. It's far more than just a luxurious development of branded residences, it's created a new destination in Whitehall in the former Old War Office building. Anchored by the Raffles Hotel, one of the most iconic hotel brands in the world, which sets the standard for luxury travel, The OWO creates that sense of place rather than just a residential development. As such, it will offer its residents the highest levels of service and security."

"The building itself has undergone a sensitive renovation the result of which is stunning. Heritage features have all been meticulously restored, phenomenal ceiling heights have been retained and all the details you would expect of a unique Grade II* listed building have been carefully paired with the most luxurious modern technology. Beyond having access to the services provided by Raffles London hotel including a 24/7 dedicated concierge, health and lifestyle facilities and extensive amenities, owners of the residences can enjoy nine restaurants and bars giving them access to some of the world’s finest cuisine without leaving the building."

"As its name suggests, the Old War Office is steeped in history, having housed some of the most famous politicians and dignitaries of the last century, including the likes of former Prime Minister Sir Winston Churchill and Ian Fleming, creator of James Bond. The exteriors will be familiar to 007 fans having featured prominently in some of the spy’s most recent film outings. The building's close proximity to royalty and the heart of government will likely be a big draw for domestic and international purchasers alike. Beyond this, residents will have the 57 acres St James's Park on their doorstep, with the shops, restaurants, and culture that make London an internationally desirable location all within a short walk."

For more information on The OWO residences please visit here. 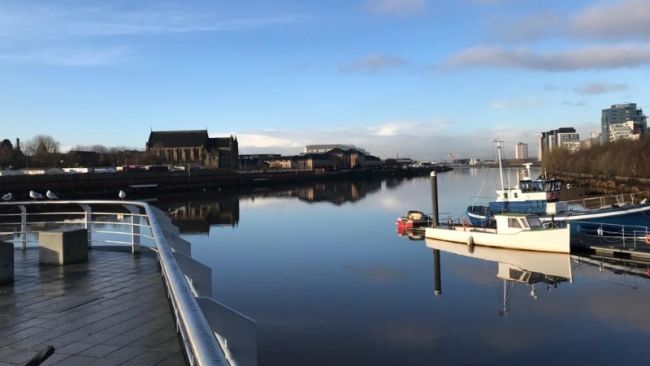 From the people who move you: Natalie Simpson

Natalie Simpson, head of our Edinburgh office, shares her experiences of the past 12 months. She talks about what she’s seen in the local community, and why the appeal of urban living endures for many. 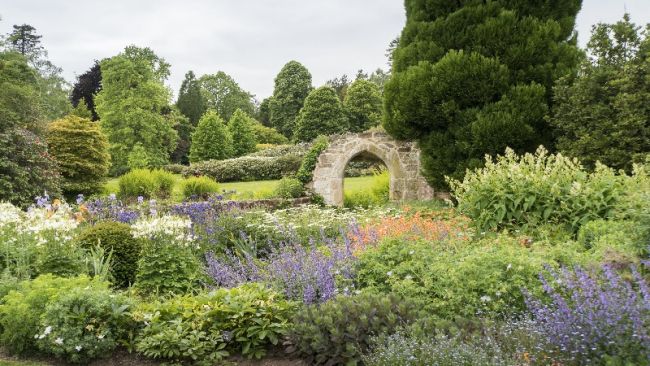 The glory of gardens can be celebrated in these 5 properties for sale across the country: enjoy the different feel and plant styles that thrive in the variants of soil and weather conditions that celebrates the diversity of planting across the British Isles.