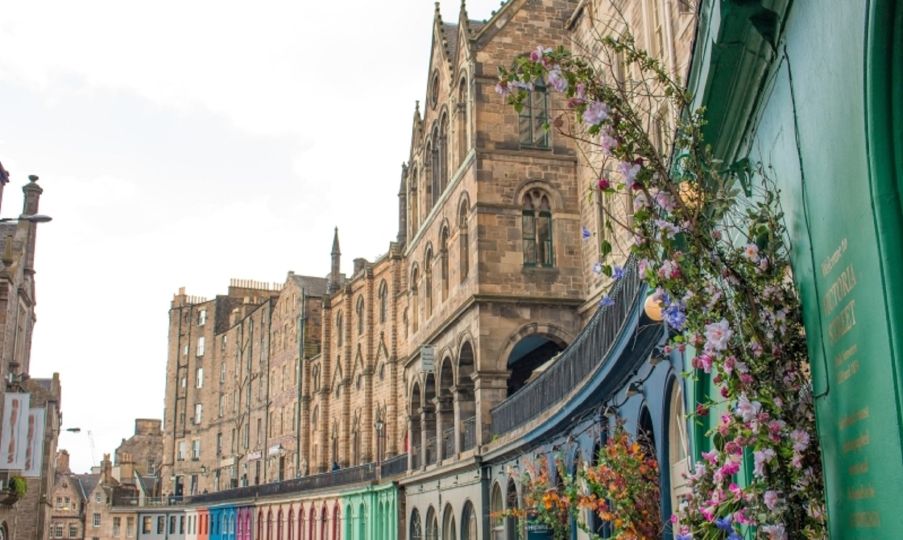 With Covid-19 restrictions easing, we see the return of festivals and events to the UK, including that of the Edinburgh Fringe Festival. To mark the occasion, we take a look at a brief history of the event, and the city that makes it all happen…

The annual Festival, located in the heart of the city at West Parliament Square, runs this year from 6th to 30th of August. It was founded in 1947, when theatre groups arrived (uninvited!) to perform at the Edinburgh International Festival. Due to the response and the success of the movement, the Fringe Society was created in 1958 to formalise the existence of the performers. Today the Edinburgh Fringe is the world’s biggest comedy festival. This year, a whopping 670 live performances will take place at the festival, including open mic nights, concerts and a 1700s haunted underground vault experience for the brave.

Edinburgh has been the capital of Scotland since 1437, gaining city status in 1889 with almost 5,000 listed buildings and fascinating architecture, from the medieval Old Town to the classical Georgian buildings of New Town. St. Giles Cathedral, found in Old Town, houses a collection of stained glass windows and two hundred memorials. In recognition of Edinburgh’s rich architectural and cultural city, both the Old and New Towns were awarded the UNESCO world heritage status in 1995.

Here we have picked architecturally outstanding properties that might catch your eye: 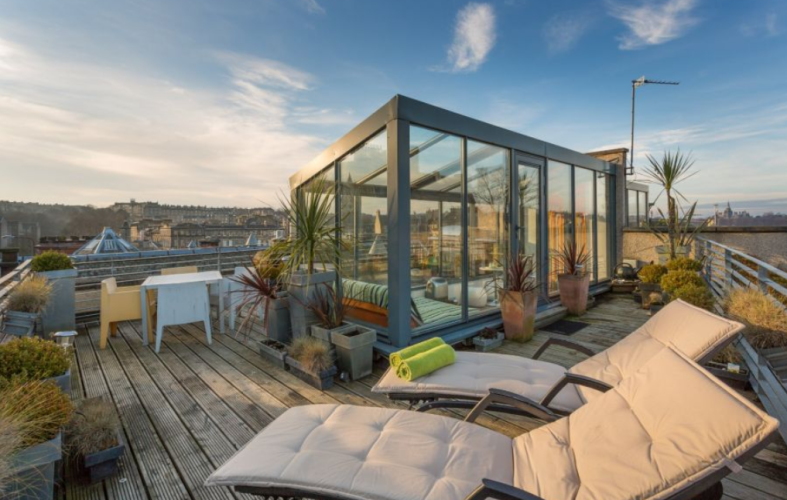 Hamilton House offers a rare opportunity for contemporary living in the heart of one of Edinburgh and the UK’s most desirable locations. 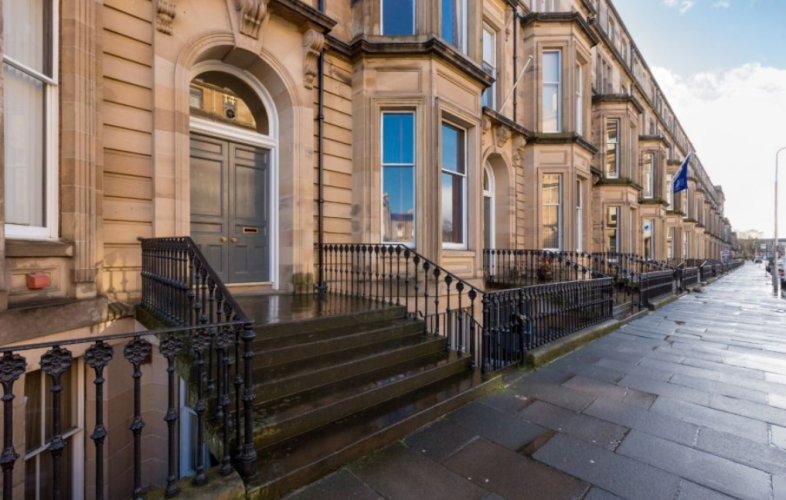 Grand and spacious 3-bedroom traditional apartment with lift access and a private parking space, situated in a highly sought after address in Edinburgh’s West End. 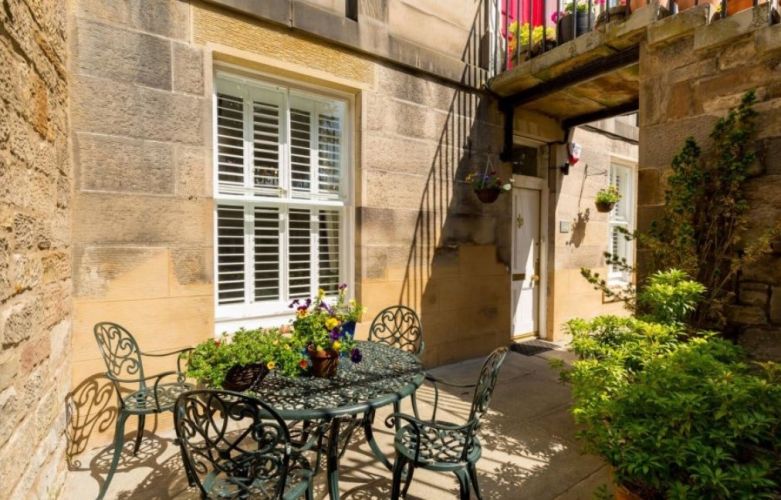 Situated immediately adjacent to the Bruntsfield Links and nestled behind traditional wrought-iron railings, rustic stone steps lead down to the generous private courtyard with a built-in storeroom under the steps.

A handsome villa whose accommodation allows flexibility of use throughout and includes a home cinema room and garden gym/office pod. 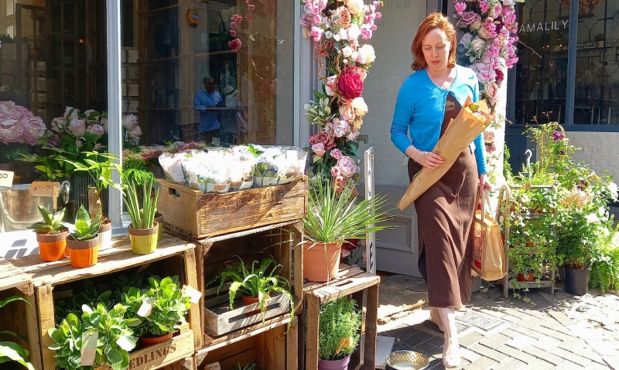 From the people who move you: Rozanne Edwards

Rozanne Edwards, head of our St. Albans office reflects on the past 18 months and how the pandemic has impacted the commuter town in which she lives.

Which towns and cities are leading the green revolution?

How do the urban places we live in support our environmental activities through infrastructure and architecture? BNP Paribas Real Estate research reveals the UK’s top ten towns and cities.