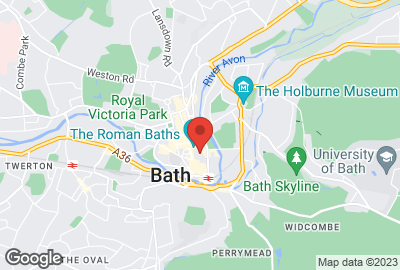 Alistair began his career in 2003 at a leading London estate agency, and worked for eight years in Chelsea, South Kensington and the south west London markets. In 2011, he joined Strutt & Parker and co-founded the Notting Hill office on Westbourne Grove, which grew to become the most successful office for the company within six years. In 2019, Alistair moved to Bath with his family, and two years later opened the new Bath office for Strutt & Parker based in the city centre. Alistair has considerable experience advising clients on the sale and acquisition of residential property across London and the South West, and in his spare time he enjoys spending time with his wife and two children, as well as indulging his passions for running, golf and rugby.