A good time to invest in London’s hidden gems

Market uncertainty remains in the property world as everyone continues to wait and see what happens next with Brexit, but one thing is for sure; demand is far outstripping supply in the housing market. 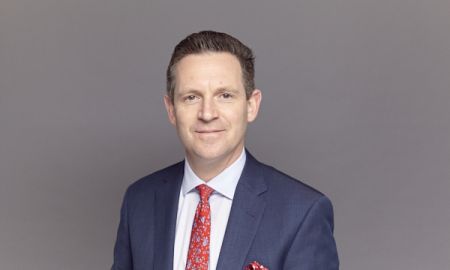 Hot properties in great locations are moving and the pent up demand has even seen the return of competitive bidding on some houses. In January we saw viewing figures spike by 239% (year on year) and new applicants increase by 311%.

Savvy buyers are taking advantage of upsizing, fully aware that flat or negative price growth can create a chance to upgrade their home if the value of the purchase has decreased further than the value of their current home. If there is flexibility in location, then we have a win-win.

Smaller London neighbourhoods like Pimlico and its more politically charged neighbour, Westminster, are often forgotten in the quest to purchase in super-smart locations such as Belgravia and Chelsea. Pimlico, with its beautiful garden squares, grand stucco buildings, proximity to The Thames and numerous cultural highlights, has a lot to offer – including a better price tag. If it’s a more newsworthy location you are after, shift your gaze just a little and perhaps consider Westminster. Both are incredibly well-connected for getting in, out and around London.

The redevelopment of Victoria has added to the area’s desirability and Pimlico has been earmarked for a possible pedestrian and cyclists-only bridge that would link it to the new Nine Elms development on the north bank of the Thames (though this is being opposed by some local residents so watch this space). What’s more, according to Zoopla, properties in SW1 (Pimlico and Westminster) remain not only unscathed by the turbulence seen elsewhere – they are positively growing in value. In the last 12 months, SW1 has seen price growth of 3.1% - remarkable! If central London is what your heart desires, and you have an open mind about the type of home you are looking for, maybe you need to revisit one of the more hidden London villages. Join the Pimlico and Westminster set while you can.

Do Open House Days work in a sellers’ market?