Is now a good time buy in London?

Q1 2019
Home Knowledge and Research Is now a good time buy in London?

Our Head of London Residential Sales, Louis Harding, takes a look at the state of the London property market in light of political uncertainty across the UK. 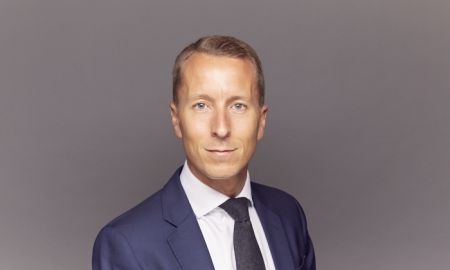 The past two and a half years since the EU Referendum have been a bit like a staring contest in the London property market, with buyers and sellers eyeballing each other and waiting to see who will blink first.

Political uncertainty has contributed to large areas experiencing a slowdown in transaction levels and in many cases, asking prices have undergone an adjustment with sellers understanding that they need to be more realistic on what can be achieved in a jittery marketplace.

There are, however, reasons to be optimistic. Across our London offices, we ended 2018 with transaction levels up by just over a quarter year on year. And according to LonRes, the number of properties that went under offer in prime Central London in the second half of 2018 increased by 6% compared with the same period in 2017. So there are some signs that sentiment may be improving.

Savvy purchasers who have been trying to call the market are sensing that now could be the right time to secure a property at a sensible price.

I believe that 2019 should be seen as a year of opportunity in London. For me, we have the greatest city on earth. Not least because of its culture, arts, time zone, language, diversity, history, architecture, tolerance, vibrancy. Even in these unchartered times, London and the UK’s business fundamentals remain strong with Forbes naming it the best country in the world for doing business for the second year in a row due to the strength of its workforce, innovation and lack of red tape.

Against the odds, the wider economy is also holding up relatively well with low unemployment, low interest rates, low inflation and economic growth. The missing ingredient is positive sentiment which will surely follow.

There’s a bottle neck of buyers out there, people who need to move because of life reasons; a change in circumstances, a new job or a growing family; and that committed sellers can attract them by choosing their agent carefully and pricing their homes sensibly.

It is my belief that London’s appeal will continue to burn bright globally and that bricks and mortar in this city will remain a safe haven in the longer term. So my answer is ‘yes’, I do think now is a good time to buy in this great capital of ours.