Welcome to our update on key land management, farming, planning and energy issues. 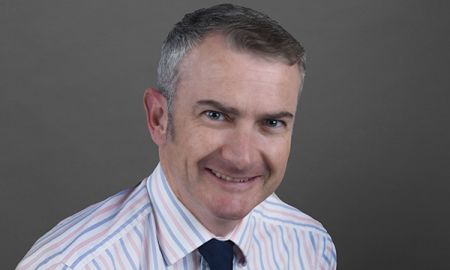 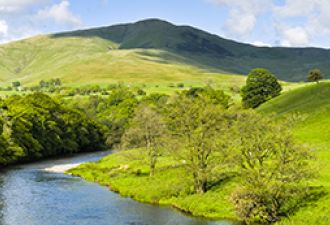 After above average rainfall in March, water levels have been replenished so that most river flows and reservoir levels are now normal or higher for the time of the year. However, groundwater levels are below normal at over two thirds of sites, and this is likely to be exacerbated by rainfall in April to June expected to be below average. Projections are for river flows to reduce during the rest of 2019 and into 2020. Soils are already drier in March than the long-term average (1961 – 1990).

The bodies, which represent a large proportion of European food and farming, have asked the European Commission to carry out a range of actions including:

•A transition period for label changes

•Licences for drivers and trucks should continue to be harmonised

Separately, Defra is going to review which of its agencies to retain after Brexit and their roles.

The ministers have given their approval on the conditions that they exclude agriculture and respect the EU’s international commitments, notably the Paris Climate accord. The trade talks are expected to focus on industrial goods and increasing conformity of standards. The agreement could be worth an additional €26bn to each trade bloc.

The data, on antibiotics used to treat diseases that can be transmitted between humans and animals, was released by the European Food Safety Authority. More positively, the EFSA also highlighted that antimicrobial resistance in animals decreased when countries implemented stringent policies.

The groups said that in the two decades since the Forum and Initiative were formed, the area being sprayed with pesticides has almost doubled and that they have failed to take “meaningful or significant action to reduce pesticide-related harms”. The environmental groups are instead calling for compulsory measures to cut pesticide use and support farmers in adopting non-chemical alternatives. Separately, a widespread loss of pollinating insects in recent decades has been revealed by the first national survey in Britain, which scientists say “highlights a fundamental deterioration” in nature.

The priorities for farming in Sweden

This is interesting to know as it is an indication of how a mature northern European economy is considering food and farming. The Swedish Prime Minister Stefan Löfven said that he wanted farming policy to strengthen Swedish food production, cut agriculture’s dependence on fossil fuels, meet consumer demand for organic food and tackle food waste.

The Forestry and Land Management (Scotland) Act 2018, which came into force on 1st April, devolved power on forestry policy to the Scottish Government, which has published its finalised Forestry Strategy for 2019 – 2029. The Strategy has six key priorities, including ensuring forests and woodlands are sustainably managed, increasing their resilience to climate change, increasing planting and developing the Scottish forestry sector.

This is a much weaker outlook compared with the growth of 3.2% that the Office for Budget Responsibility forecast in October. The forecast was based on the assumption that the UK would leave the EU on 29 March and, given this did not happen, it could be revised down further to reflect the continuing uncertainty being felt by home movers. The number of house transactions is also expected to fall, by 1.8% compared with 2018. House prices are expected to rise by 2.6% in 2020 (but this is also down from the previous forecast of 3.1%).

Landlord and tenant rights and responsibilities in the private rented sector

The Government has published guidance on the roles and responsibilities of both landlords and tenants when letting or renting a property in the private rented sector. It is also consulting on changes to assured shorthold tenancies that would end the landlord’s ability to serve a notice to end a tenancy without a good, specified reason, including two new grounds of the landlord wanting to sell or move into the property themselves. The Government says that the current system means that many tenants live with the worry that they may be evicted at short notice, which can have damaging impacts on children’s education, and the cost of frequent moves undermines people’s ability to save up for a deposit.

The scheme will fund up to 20% of eligible costs, with a minimum grant of £10,000 and a maximum grant of £75,000 payable. This means overall scheme costs would be between £50,000 and £375,000. It will be funded by a £3m pot from the Government. The grant will fund the updating and refurbishment of village halls so that they are fit for purpose and provide activities which improve health and wellbeing, reduce loneliness, have a positive impact on the environment, or support the local rural economy.

From drawing board to build: finding the best sites for new schools