We are delighted to sponsor this years Fisheries Management Scotland 2018 Annual Review. Please find our market review below along with the downloadable version of the annual report. 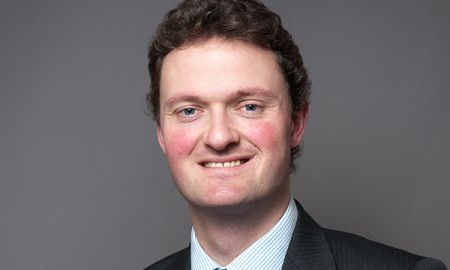 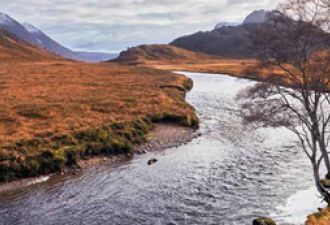 At the time of preparing this article, the market for the sale of salmon fishings in Scotland is unusually quiet. We analyse every transaction which involves entire river systems, beats on rivers, pro indiviso shares of beats, and timeshare weeks.

The market has been thin for the last three years. It begs the question: Why?

The acquisition of a stretch of salmon fishings has always been a discretionary purchase and dictated by buyers having disposable cash, much like a luxury product. Rarely, if ever, does it involve borrowed money (even at today’s very modest bank interest rates).

When a fresh buyer enters the market, he/she will most likely have rented fishings on one or more Scottish rivers so have developed the taste and passion for fishing. Purchasers generally fall into three categories:

The method for valuing salmon fishings is a specialist subject. Strutt & Parker is the leading agent in the sale of salmon fishings in Scotland and, as such, we are often asked to value and sell for owners. Values hinge on a variety of factors which include location, length of beat, single or double bank, ownership of the solum and/or adjoining riverbank, existence of a cottage for a ghillie, number of rods customarily fishing the beat, and the existence or otherwise of netting rights at the mouth of the river.

After carefully considering these variables, a valuer then assesses both the five- and ten-year catch records of salmon and sea trout for the fishings, in order to discern any patterns. Generally, the valuation reached is an average of the five- and ten-year annual catch multiplied by a valuation number. This figure varies according to the size and location of the river. An appropriate current yardstick is:

In the absence of any significant beats of salmon fishings for sale over the last year or so, Strutt & Parker has acted as selling agent for pro indiviso shares on the River Lochy and also on the River Awe. The buyers are from Belgium and Southern England respectively.

It is interesting to study our database of buyers and applicants for salmon fishings. Whilst they are mainly from the UK, there are also purchasers who have registered with us from Europe, Middle East, USA, Canada and the Far East. It proves that, in spite of the uncertainty that will always surround the long term sustainability of runs of Atlantic salmon, ownership of salmon fishings in Scotland is a sought-after commodity with an international appeal