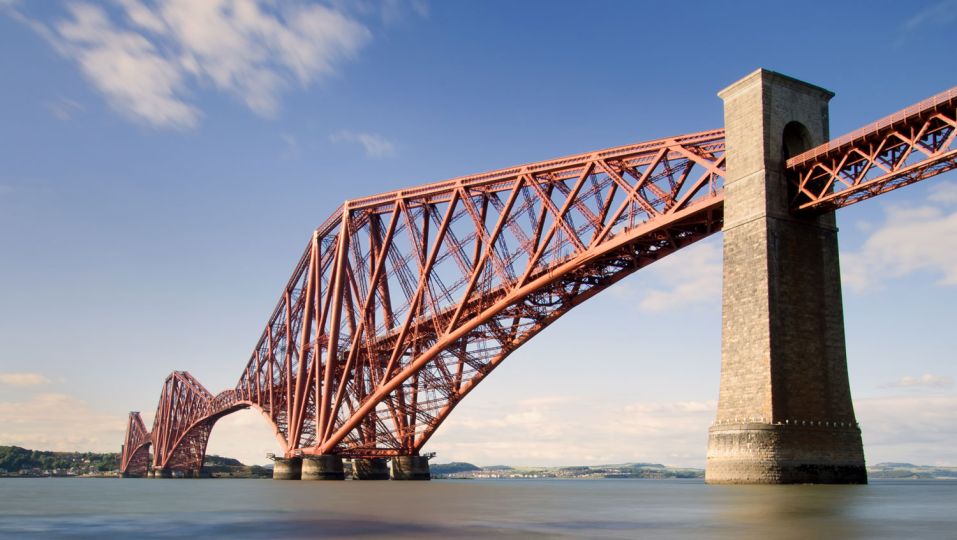 New research from Strutt & Parker shows that Scottish residents value an attractive lifestyle with shorter commutes and the opportunity to enjoy a good work-life balance. 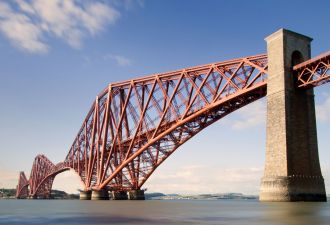 Our Scottish Lifestyle Survey questioned 2000 people about living and working in Scotland. Here, we look at commuting.

However, just over a quarter (27%) of those polled for Strutt & Parker’s Scottish Lifestyle Survey thought short commuting times and excellent connections set Scotland apart as a place to live. Equally, one in four (28%) respondents were attracted to Scotland because it offered the prospect of living in lovely countryside while remaining within close proximity of a city. Residents loved the historical, cultural and heritage attractions as well as the employment prospects and excellent amenities offered by Scotland’s major cities.

Our research found the average commute was 11 miles with a third travelling less than five miles to work. Respondents were prepared to commute up to an average of 23 miles for a combination of the perfect home and ideal job but a third were willing to commute up to 50 miles; this rose to 38% in Aberdeenshire, 56% in Angus, 40% in Highland and 67% in Inverclyde.

Four in 10 used a car as their main form of transport and a third used the train or bus. One in 10 used a car share and 11% opted for other options, including walking. Just 4% overall cycled to work but more used a bike to get to work in Argyll (15%), Dumfries and Galloway (10%) and East Lothian (12%) than in the rest of Scotland.

A fifth (20%) of commuters worked away Monday to Friday while another fifth were regularly away overnight and 45% were often away for a few days. 68% of commuters travelled to London while 25% headed to Europe. Seven in 10 of those who regularly travelled for work let their property while away.

Our experience shows us that buyers are increasingly motivated by a desire to improve their work-life balance, whether they are looking for a short commute to an urban centre, a flexible working life or embarking on an entrepreneurial venture. Many are attracted by the ease of living in beautiful countryside while remaining close enough to urban centres to be able to commute to a city job or enjoy the benefits and attractions of city life.

Additionally, we have seen a significant rise in London business people who have moved up to our cities and the surrounding areas with their families – who benefit from excellent schools and a great outdoorsy lifestyle – and commute to London for a few days each week.

Our Scottish Lifestyle Survey shows not only how important a work-life balance is for our respondents but how achievable it is in Scotland. Although overall consumer expectations are subdued at present, quality of life and wellbeing continue to drive decision making. Short commutes allow residents to capitalise on time outside work and make the most of the great outdoorsy lifestyle.

Illustratively, six in 10 thought the quality of life on offer made Scotland stand out from the rest of the UK. Half of those questioned wanted to live in a rural area and, as rural areas become more accessible through improved infrastructure and connectivity, this seems likely to increase.

The Scottish workforce is well-placed to take advantage of increasing flexibility. Our findings show that just 5% worked from home but as Scottish businesses take steps to improve their employees’ work-life balance by offering flexible hours and the ability to work from home we expect these figures to rise significantly. According to research by Family Friendly Working Scotland, 95% believe that work-life balance is at least as important as salary. This includes 32% who feel it is more important.