*depending on local, national and digital media availability and subject to additional costs

Head of Residential Sales
I joined Strutt & Parker in Salisbury in 2014 after spending several years working in the international property market. Three years later, I was then asked to be part of the Country House team in Yorkshire and moved to the Harrogate office. I was born and raised in South Africa, but moved to the UK at the age of 10 and spent my formative years in Lancashire, which made the move back to the north of England so enticing. At the end of 2019, I was offered the opportunity to return to the Salisbury office as Head of Residential sales; a move I was very pleased to accept as it’s an area and part of the world I love and know very well.

Strutt & Parker is delighted to offer Virtual Viewings to all of our residential clients. This innovative 3D property technology allows prospective buyers or tenants to immerse themselves with a virtual walk through of each of our properties 24 hours a day, 7 days a week, whilst in the comfort of their home, work or wherever they may be. 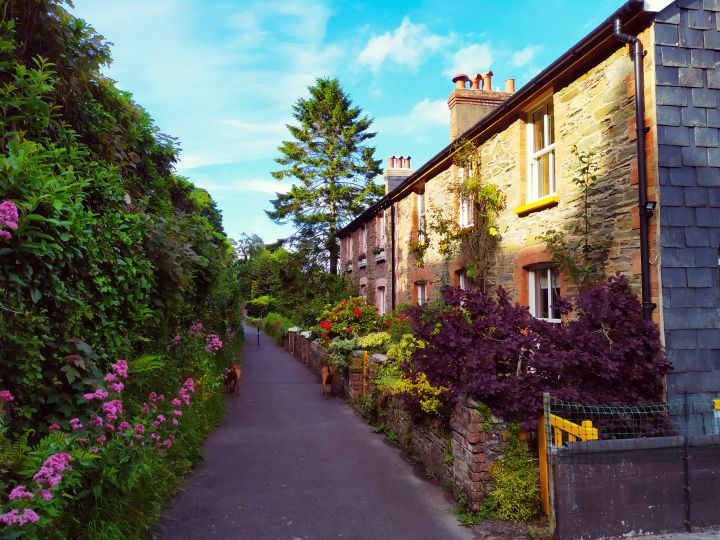 Strutt & Parker offers a comprehensive personal service. However, If you would like to know the approximate value of your home instantly, we can help. Simply complete our online form and a member of our team will be in touch.
Find out more

What is it like to live in Shaftesbury? Find out more in our area guide.
Shaftesbury Area Guide 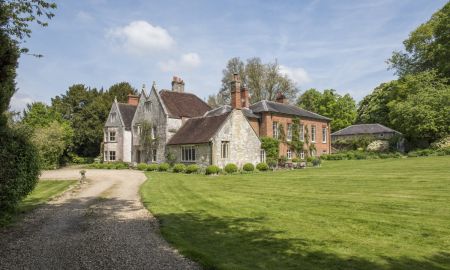 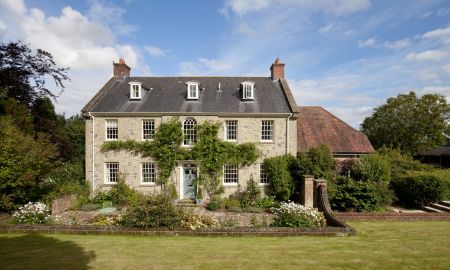 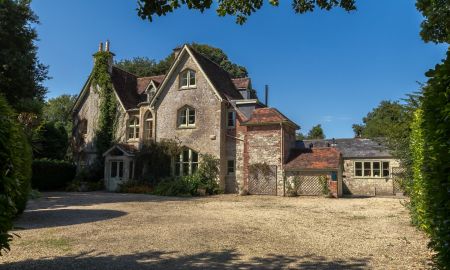 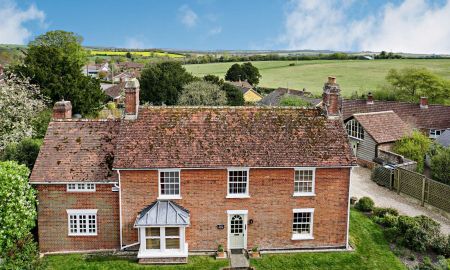 What our clients are saying