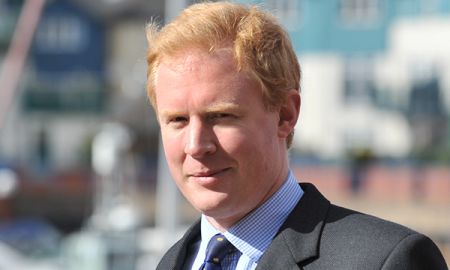 Dorset, Devon, Somerset & Cornwall are blessed with arguably some of the best beaches, coves, estuaries and coastal landscape in the country. The coastline is extensive and offers something for everyone. The south coast is particularly good for sailing, with calmer waters and plentiful estuaries. The prime locations such as Kingswear, Dartmouth, Salcombe, Newton Ferrers, Fowey, St Mawes and the Helford Estuary are well known by sailing enthusiasts and Strutt & Parker. That being said there are numerous less known locations close by which offer more affordable housing stock.

The north coast is ideal for those enjoying a more rugged landscape with high cliffs and the best surfing in the country. Recognised surf locations in Cornwall include St Ives, Gwithian, Mawgan Porth, Trevose Head, Polzeath, Perranporth, Watergate Bay, St Agnes & Praa Sands amongst numerous others. Devon places such as Croyde Bay, Woolacombe Beach, Saunton Sands and Putsborough Beach on the north coast and Bantham on the south coast. Devon is in fact the only county in the country with 2 coastlines. Prime areas such as The Camel Estuary (Rock and Padstow in particular) will always have a following for other watersports activities given the beauty of the clear water and sandy beaches.

Around the whole coastline is the south-west coastal footpath covering 630 miles (1,014 km), running from Minehead in Somerset, along the coasts of Devon and Cornwall to Poole Harbour in Dorset.

A stylish refurbished Grade II Listed former boat house in a prime location with direct access to the Exe Estuary // £3,000,000

A two bedroomed early 18th Century Cottage fronting directly on to the beach with plenty of outside space to take advantage of the magnificent views // £500,000