The Kensington office has been open since 1999 and still has one of the original founding partners. We sell both flats and houses from £500,000 upwards in W8, W11 and W14.

The very first buildings in Kensington date back to the early 12th Century. In the 17th century Holland Park and Kensington attracted the rich gentry who wanted a country estate close to London (on elevated ground above the Thames which was liable to flood). Holland House was built in 1606, Campden House in 1612 and later that century Kensington Palace was redeveloped by Wren. The area was described in 1705 as being “inhabited by gentry and persons of note, there is an abundance of shopkeepers and artificers” It flourished as an area of market gardens and nurseries and was also well known for some excellent private schools. It was not until the early 1800s that the land started to be developed and the streets were built that we are familiar with today. The 19th Century saw a transformation from rural retreat to a metropolitan borough with a population of 176,628 in 1901 and following the birth of Queen Victoria the borough was granted the status of Royal Borough.

Shops to suit all tastes from Lidgates the family butcher to the destination organic food emporium of Whole Foods, Italian delicatessens or Waitrose and Marks and Spencer. State of the art gyms like Equinox, Campden Hill Tennis club, running clubs, cycle clubs, horse riding, swimming and many more. 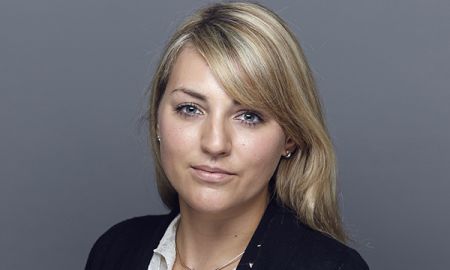 We are a driven team and passionate about property. We take great pride from the fact that we have acted for some clients many times over and always strive to exceed expectations. 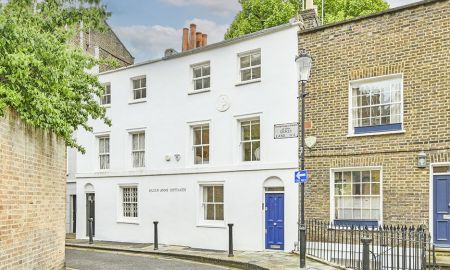 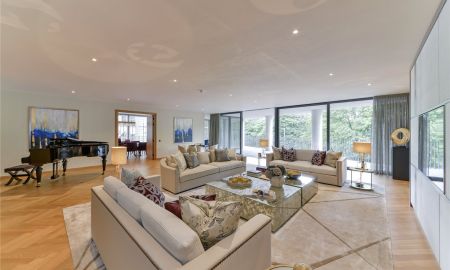 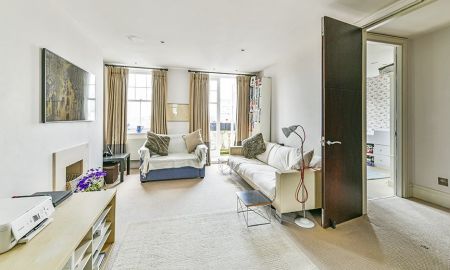 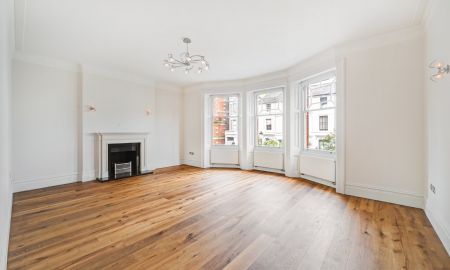 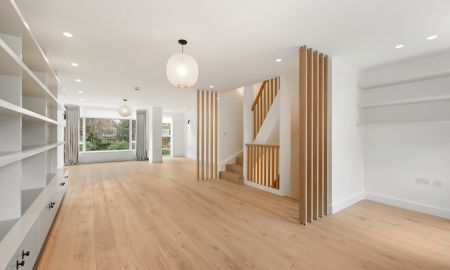