Whilst the market remains cautious, house prices on a national level are sitting more than 15% higher than their pre-crisis peak. However, stock remains stubbornly low and remains a key reason for a subdued market. 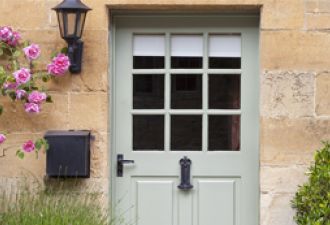 Brexit continues to be a major source of uncertainty within British politics. The EU and UK have agreed a further delay to the UK’s withdrawal until 31st October 2019. Despite the extension to October 31st, the perceived likelihood of a no-deal Brexit has risen. Moreover, Theresa May resigned as Conservative Party Leader on 7th June 2019 and formally resigned as Prime Minister on 24th July 2019. May has been replaced by Boris Johnson, who won the Conservative leadership contest, announced on the 23rd July 2019.

The British Chamber of Commerce has upgraded is growth forecasts for the UK in 2019 to 1.3% (from 1.2%). However, it has lowered the forecast for 2020 to 1.0% (from 1.3%) and to 1.2% (from 1.4%) in 2021. The BCC claims the continued Brexit impasse, including the growing possibility of a no-deal exit, together with the high upfront cost of doing business in the UK and the running down of excess stock, as key to the UK’s economic outlook as it is expected to suffocate investment activity over the near term.