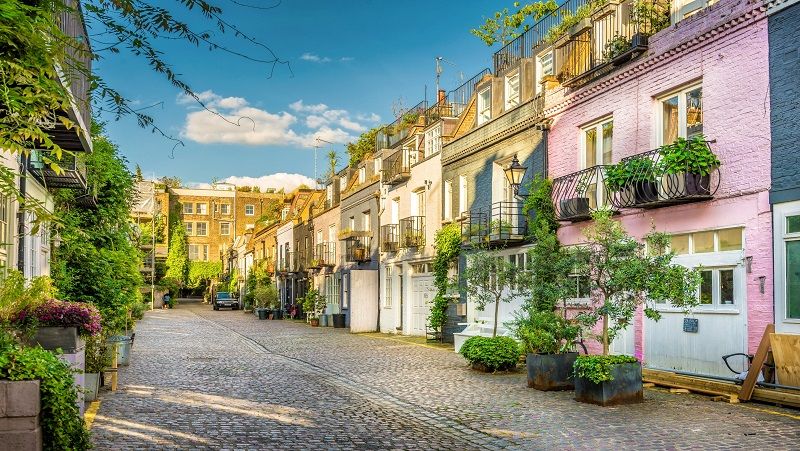 Notting Hill was ‘made famous’ in 1999, having the starring role in the film of the same name - and has a reputation as one of London’s most stylish and desirable neighbourhoods. The area has appealing terraces of large Victorian townhouses, pretty gardens and fashionable shops and restaurants, along with being home to the mile-long Portobello Road street market. The world-famous Notting Hill Carnival is Europe’s largest street festival that sees West London transformed and packed with costumed performers, floats and bands. 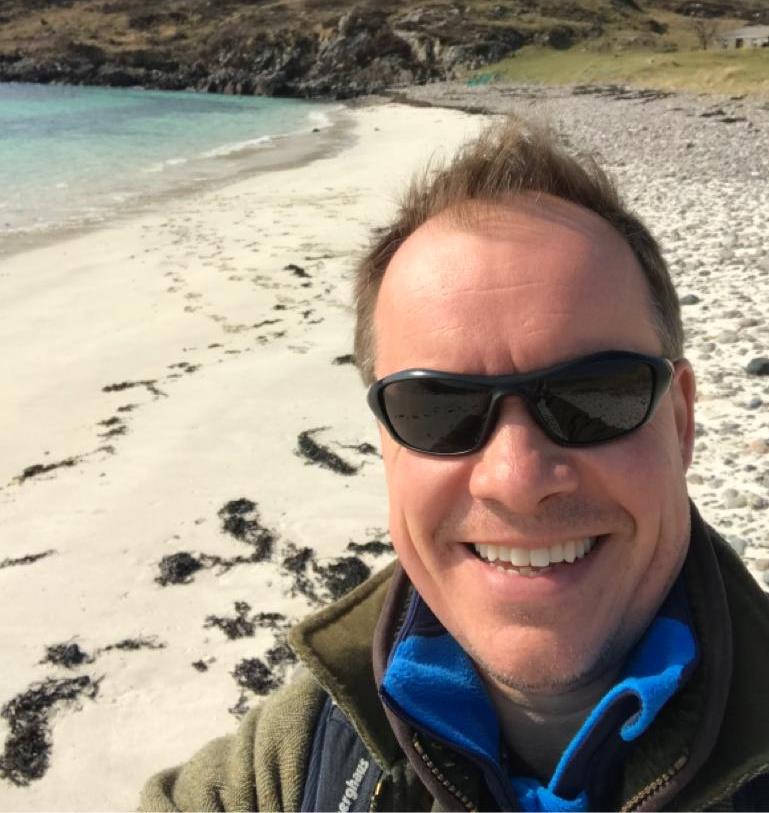 Miles Meacock, who has worked in the area for nearly 25 years and founded the Strutt & Parker office here, shares with us his favourite places in this iconic area of London.

Kensington Hippodrome racecourse: this was a historic racecourse in the centre of Notting Hill which was doomed to failure the moment it opened! The majority of the famed communal garden squares in Notting Hill are built on what was once the racecourse site.

The Fish Shop, Westbourne Grove - a local mecca for oysters and lobster, this foodie gem is also packed with meat, fruit and veg, deli provisions, wine, sushi – and even a concierge service! They are also a supporter of the WLZ charity, supporting over 1000 children.

Daylesford Organic, Westbourne Grove - one of THE local meeting places, the well-known organic brand has a farmshop and café right in the heart of Notting Hill.

Grainger, Westbourne Grove - another of THE Notting Hill meeting places! Twenty eight years after Bill Grainger opened his Sydney restaurant, the relaxed and friendly atmosphere makes this a “go to” at any time of day.

Buns From Home - run by two brothers - having started from the family kitchen in the first lockdown - this is now a local institution just off Portobello Road, and with a new store on Holland Park Avenue.

Portobello Road - Europe’s largest street market, it is really several markets in one – with Saturday being the day they all run together. You’ll find everything from fruit and veg to bric-a-brac, antiques to fashion and accessories, foodstuffs to unique stores in the hidden arcade. A buzzing and cosmopolitan experience. 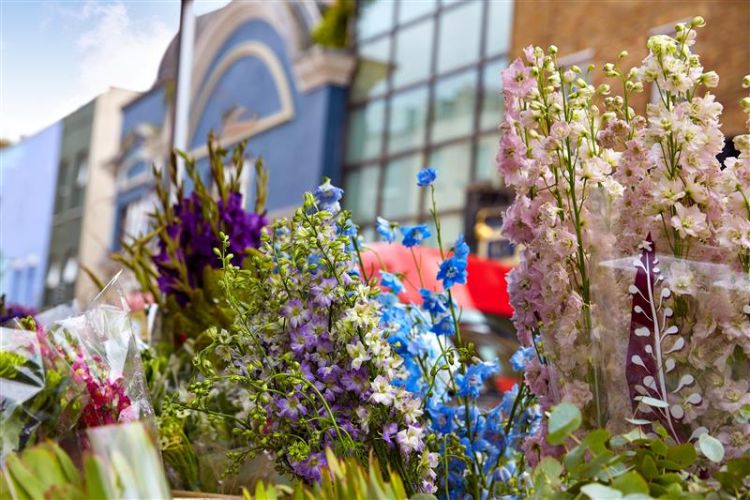 The Electric Cinema, Portobello Road - One of the oldest working cinemas in Britain, it first opened in 1910, in the era of silent film - so had no facilities to broadcast sound when ‘talkies’ arrived. Seating is now in leather armchairs, and a clever expanding screen sits within the original protected arch.

Ladbroke Square - one of London’s largest private communal garden squares, it covers seven acres of Grade II listed lawns, with mature trees, curving pathways, and a long straight walk on the north side. It was originally on the site of the doomed Hippodrome racecourse. 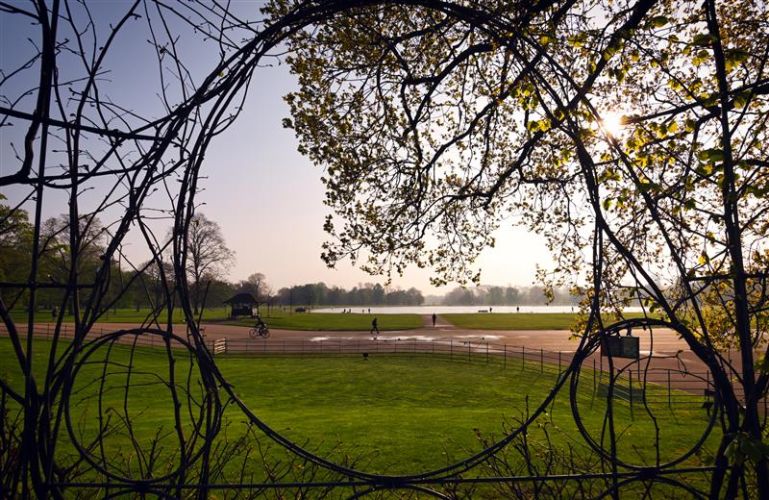 Core by Clare Smyth – A fine dining restaurant with numerous accolades, including Three Michelin Stars, with the owner Claire Smyth receiving the Best Female Chef Award by the World’s 50 Best Restaurants. And just 50 yards from our office. 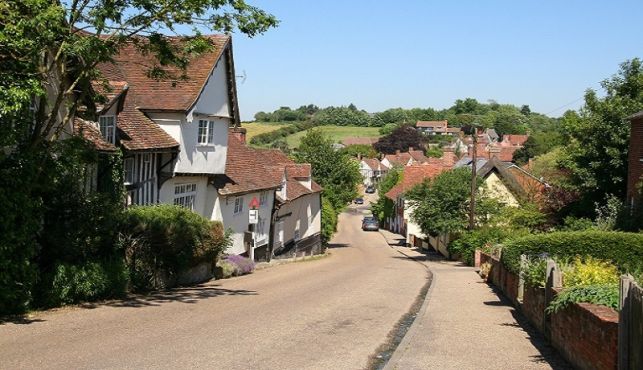 From the people who move you: Sharnie Rogers reveals her Suffolk hotspots. 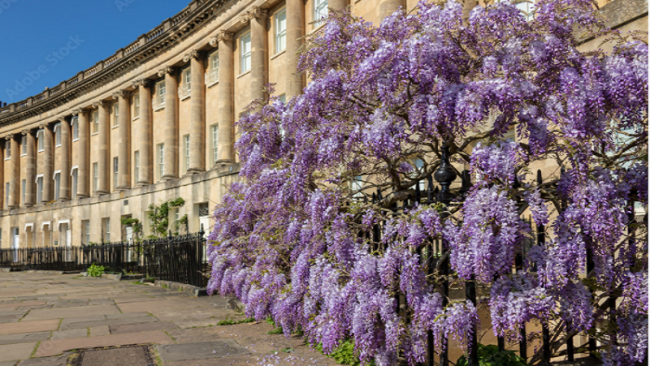 As we binge season two this week, we’ve picked five truly wonderful homes that Lady Wistledown herself would approve of.