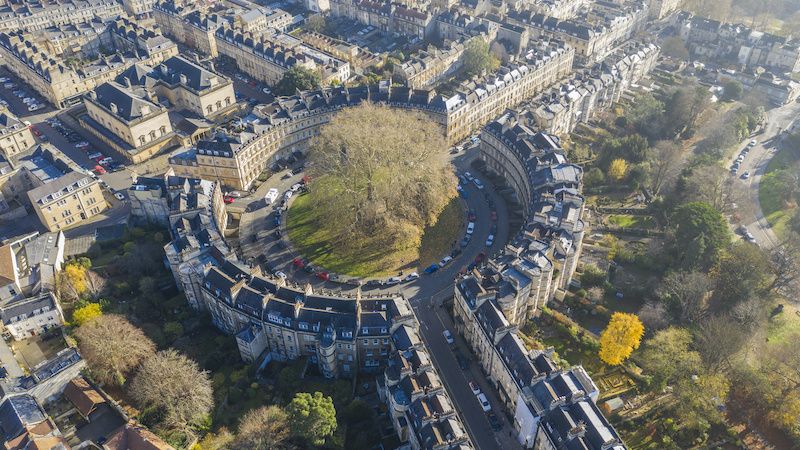 For such a small island, Britain displays an astounding range of architectural styles. From Scotland’s sea of granite, to the cob walls and thatched roofs of England’s southernmost cottages, it could be argued we retain the most idiosyncratic range of regional architecture of any other country worldwide.

So why do our homes change so dramatically in aesthetic and design depending on regional location? And what does your home’s regional style tell you about your region?

The history of British architecture

Even beneath the surface, British geology is renowned for its diversity – boasting a rich multiplicity of underlying rock formations. From limestone to flint, granite to sand, the appearance, function and appeal of our domestic homes comes down to the foundations of their regional locality.

Architecture as we understand it today is a fairly modern concept, a series of trends taking common influences from every corner of the country. We have the ability to build new homes in Manchester with exactly the same blueprint being used for an estate in Brighton. However, this widespread adoption of popular design was not always possible.

Before the mid-17th century, homes were not designed for aesthetic. They were built for practicality, using those tools and materials most readily available to the local area. It is these ‘organic’ regional styles that give each area of the country its own unique stamp – or, as we like to think of it, its own architectural vernacular.

A regional tour of British homes

Let us take a look at some of the most traditional architectural styles up and down the country, to help us recognise those quirks and characteristics that root our homes so inherently to their location.

Nicknamed ‘The Granite City’ or ‘The Silver City’, the first thing you’ll notice visiting Aberdeen and the surrounding area is the stark grey colour of the stone buildings. Carved from local granite, tiny minerals in the stone sparkle in the sun, giving each building an iconic shine.

Being one of the most durable materials, Aberdeen granite is hardwearing without showing the costs of age, meaning even some of the century-old buildings still look brand new when freshly polished.

Our featured Scottish homes range from the slate grey of Aberdeen stone to the softer hues of Edinburgh Sandstone.

Classic homes in the North of England display a surprising sense of continuity from coast-to-coast, using hard sand, gritstones and slate in constructing, neat, square homes that can bear the brunt of the elements.

That said, while the construction of buildings might in itself be consistent, you will notice plenty of variation in colour. Compare, for example, the clay-rich lowlands of Cumbria where the buildings appear in local reds and creams, with homes in the Lake District, traditionally whitewashed with green slated roofs.

Fall in love with the Yorkshire countryside.

A style developed between 1485 and 1558, coinciding with the first part of the Tudor reign, this domestic style of architecture is renowned for its decorative panelling, crooked walls and wooden-framed windows, and is perhaps one of the most iconic of all British architectural styles.

Further due to the lack of traditional building materials, it can be common in East Anglian architecture to see a quirky mix of broken bricks and pebbles used in construction, often arranged decoratively in alternating or chequerboard patterns and so giving each building a unique, artsy finish.

Search for you perfect property in the east of England.

The Cotswolds, covering much of Gloucestershire and west Oxfordshire, are characterised by a bedrock of Jurassic limestone, as recognised in the warm golden colour of area’s traditional carved buildings.

A highly versatile material, Cotswold limestone is soft and easy to work with, and can therefore be observed in both the most simplistic and the most lavish of buildings throughout the area – whether carved to a sleek perfection in stately homes, or roughly proportioned for use in barns or cottages.

Discover the charm of this local stone in some of our latest Cotswolds properties.

Oak and clay form the basic substance of homes in Kent, along with much of what we now call Sussex. This is a tradition dating right back to medieval times, when much of the forests across the North and South Downs were felled, the chalk beneath them carved out for basic building materials.

Tiles are another common feature throughout the area – hung for decoration in repeating patterns around the upper storeys of domestic buildings.

Find your next period home in the beautiful Kent countryside.

The majority of Bath’s neo-classical architecture is carved from the local, golden-coloured Bath Stone. The city of Bath became a World Heritage Site in 1987, largely due to its architectural history and use of local limestone.

Unlike the towns and cities in many other regions we’ve explored, a substantial amount of aesthetic planning went into Bath. With Georgian being the dominant architectural style, the city was built to a height restriction, incorporating a number of classical features including Corinthian columns, stacked chimneys, Juliet balconies and lower courtyards to let light into lower floors.

Explore traditional Georgian properties in Bath and the surrounding area.

Travelling down to very southernmost British counties, Devon and Cornwall are each rich with natural stones, particularly Cornubian granite, slate and local white lime-washing, which was adopted for the simplicity of its resulting aesthetic along the coastline.

Sharing similar stylistic features with the architecture of Ireland, South Wales and Atlantic Brittany, many of Devon and Cornwall’s domestic cottages are also built partly, if not entirely from cob ­– a Welsh building material made from subsoil, water, fibrous organic material such as straw.

From sweeping estates to tranquil cottage retreats, harbour yourself in one of our favourite Devonshire homes.

The traditional Welsh cottage is low walled and built using either assorted rubble-stone or cob (a mix of earth, straw and animal manure).

Unearth the magic of the sprawling Welsh landscape with homes from Clyro to Holywell.

View our previous articles on town and country living. 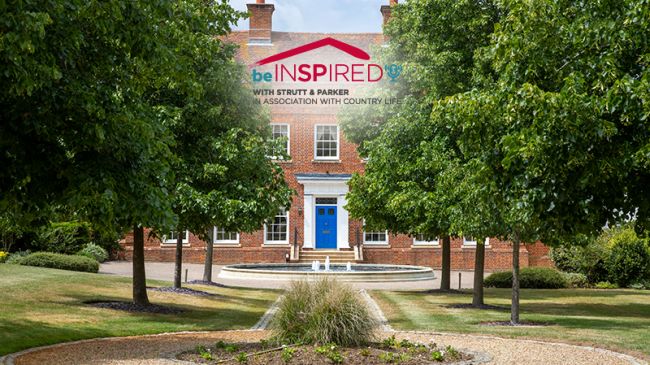 In this sixth and final episode of the first ‘Be:InSPired’ podcast series in association with Country Life, Strutt & Parker takes a look back over what has been happening in the property market throughout 2020, and a look towards the next chapter of 2021 and what it might hold in store. 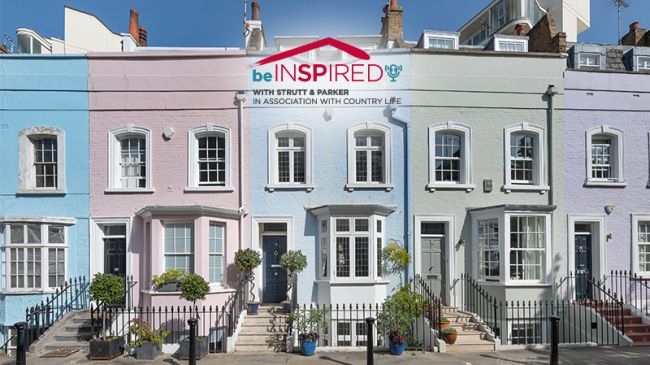 This episode of the ‘Be: InSPired’ podcast explores the concept of placemaking in both urban and rural environments across the UK.