Over the summer, many of us will have visited a castle on our staycations, rediscovering the history of these iconic buildings, and how they influenced the area surrounding them. But as the eras have passed, and the reasons these edifices were originally built are no longer relevant, many castles have become family homes – either through inheritance, or through a passion for preservation.

Wales and Scotland in particular have castles as part of their very DNA! Wales is often called “the land of castles” with 427 of them – more per square mile than any country in Europe: King Edward I built eight major castles during 13th century as he masterminded the conquest of Wales. Scotland has more than 1,500 castles – with the buildings reflecting the architectural styles across the ages: whilst some have inevitably fallen into ruin, many continued to be used as homes or as “castle stays”. Inevitably, castles and keeps have magnificent views, and have been constructed in some seemingly impossible sites – on cliffs overlooking the sea, on rocky outcrops overlooking valleys, and at the summit of sweeping hills overlooking the plains beneath. Back in the day, this was of course to keep watch for intruders: for adaptation to family living, the benefit is now that these strongholds have the best views!

When they were first built, castles were complete communities – the lords and ladies, the private armies, the teeming mass of servants, jesters, livestock, the farmers working the land, and the tradesmen who supplied them all. Now, living in a castle or ‘historic grand design’ brings a different lifestyle: the sheer enjoyment from being the custodian of such unique and important buildings; the challenge of keeping them safe for future generations to enjoy; adapting buildings from centuries ago to fit with modern-family life whilst being custodians to preserve everything special that makes each one of these buildings unique.

Crenellations are one of the most recognisable elements of a medieval castle, intended for defence against a battle or siege.However, it’s not just castles with this feature: other property such as manor houses have crenellations.In medieval England, a licence to crenellate had to be granted by the King or other regional authority before a property could be fortified.

Castles that dominate the landscape have influenced the architecture of buildings created long after they were. From turrets and crenellations, to towers and moats, find our chosen fairy-tale properties to live out your castle dreams… 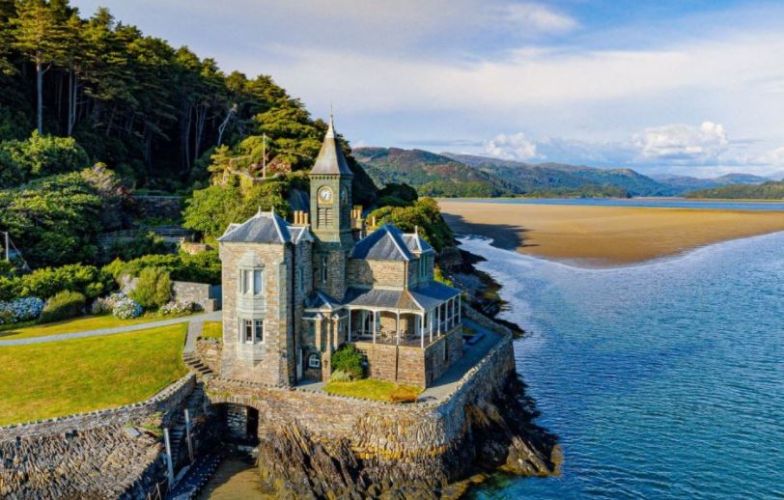 A family home with the look of a mini castle, The Clock House has an enviable position overlooking the beautiful Mawddach Estuary, with the mountains of Snowdonia as a further backdrop. An iconic building in the area, it’s not hard to see why! 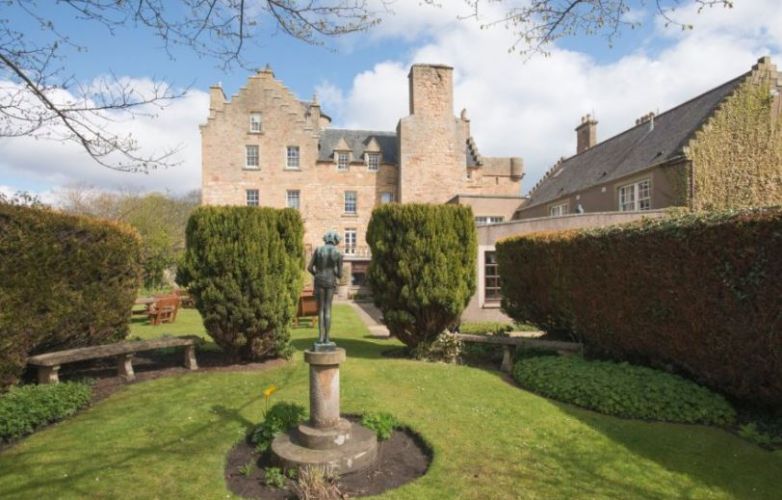 Dornoch Castle Hotel features a 5-storey tower at the south west side and large chimney dating from the 1500s on the south side. The castle became a hotel in 1947 the current owners are only the 3rd since that date. 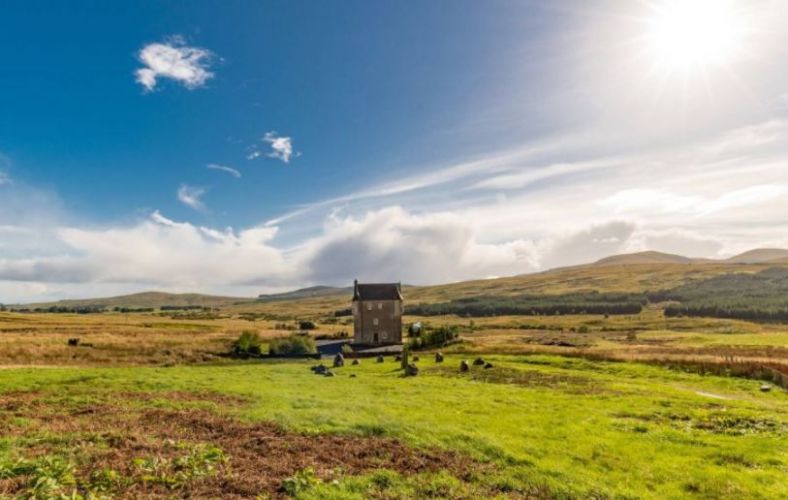 A rare opportunity for contemporary living in a rural and historic setting in the heart of one of Scotland’s most desirable regions. Discreetly tucked away behind an iconic façade, four floors play host to breath-taking views: decidedly contemporary and yet stacked with historical inspiration 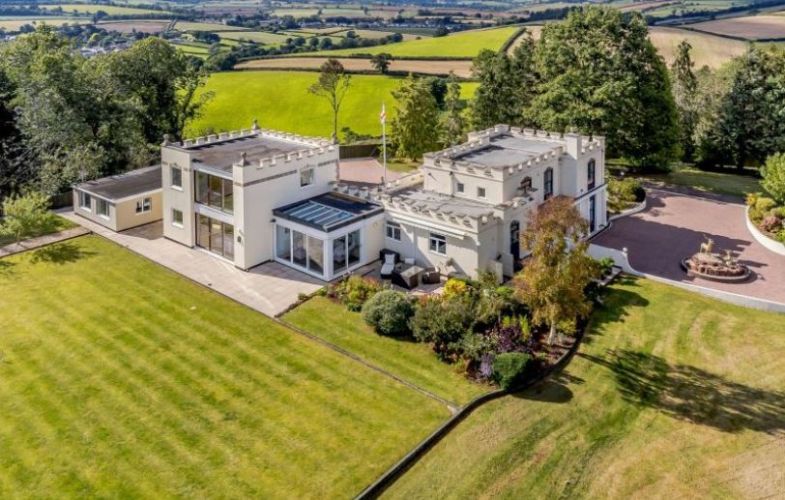 The Hunting Lodge is situated in an unrivalled elevated position approximately a mile from a popular village, surrounded by some of Devon’s prettiest countryside. Fantastic crenellations add a grandeur to this family home. 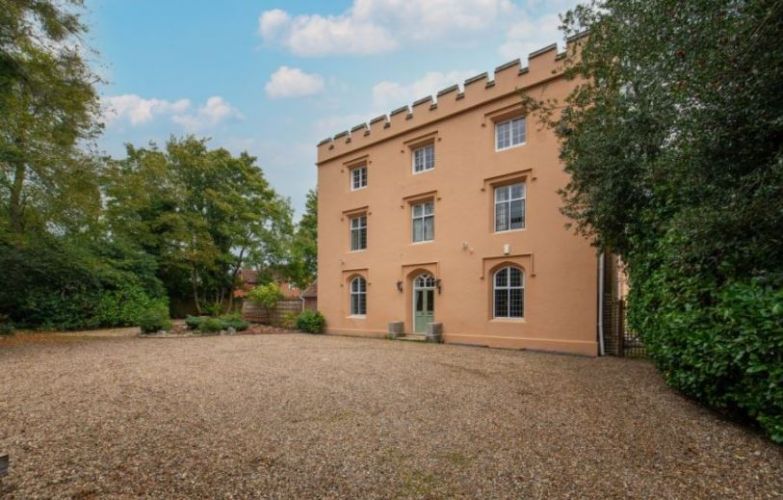 If you would like to experience living with the grandeur of crenellations but are not yet in a position to buy, when not rent this beautiful Georgian home dating from around 1802? Arranged over four floors, it comes complete with a swimming pool and gardens. The evolution of new-build homes

Strutt & Parker considers the growing desirability of new-build homes and asks what features period properties might need to retain value in the future. Whether you’re renovating your entire house, adding a splash of colour to freshen up the kitchen or looking for inspiration for your new home office, we’ve picked five homes with truly wonderful interiors.