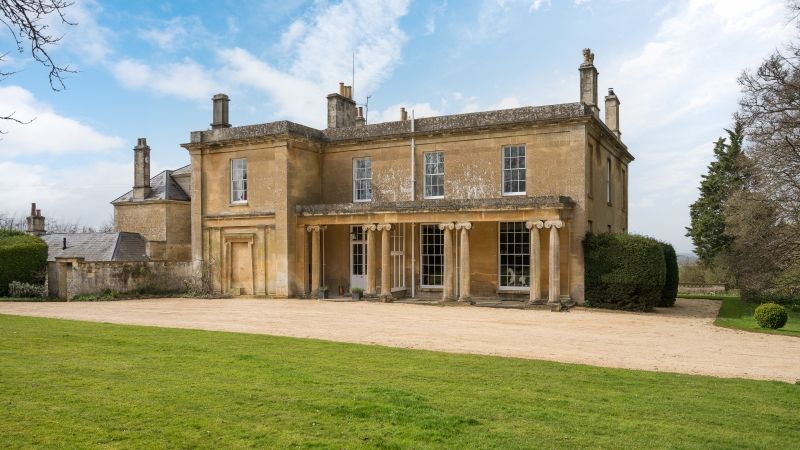 The Georgian period of architecture spanned the years between 1714 and 1830 following the Baroque style, and is named as such after the succession of British monarchs of the House of Hanover during that time: George I, George II, George III and George IV. The architectural style of the period is associated with famous names including John Wood the Elder who designed The Circus in Bath; James Gibbs, the creator of the iconic Radcliffe Camera in Oxford; and Colen Campbell who designed Stourhead House. Credited as the founder of Georgian architecture, Campbell's literary work Vitruvius Britannicus was instrumental in the popularity of neo-Palladian architecture in the 18th century, inspired by the work of 15th century Italian architect Andreo Palladio.

Although there is variety within the Georgian vernacular, buildings are largely characterised by symmetry, proportion and balance, with a strict adherence to classical rules, and dominate cities including Bath, Edinburgh, York, Bristol and central London. Out in the country, Georgian country houses were typically built wide and low to appear larger from far away, surrounded by parkland, and with large sash windows in a grid pattern to avoid unnecessary window taxes in place at the time.

Today, one of the best features of a Georgian house is their light and volume. Large windows and high ceilings create a sense of space and elegance, even in a narrow townhouse. Despite many dating as far back as over 300 years old, Georgian houses today provide flexible living for modern families. Lower ground floors and basements work well as an annexe or snug, or even as a separate flat for extended family, the ground floor opening up to become the hub of the family home, while the upper floors are perfect for children and teenagers. They're also relatively straight forward to maintain or restore thanks to their ordered and simple design. Whether a converted lateral apartment or a grand country home, their ability to adapt over time and blend seamlessly with 21st century furniture and technologies make Georgian houses fantastic family homes.

From a Greek revival country house in Wiltshire, to a regency townhouse in the heart of Shrewsbury, we've selected five of the best Georgian homes currently on the market. 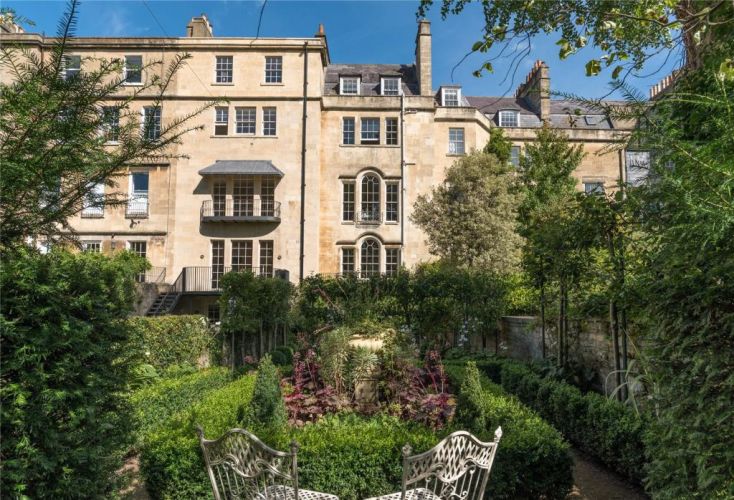 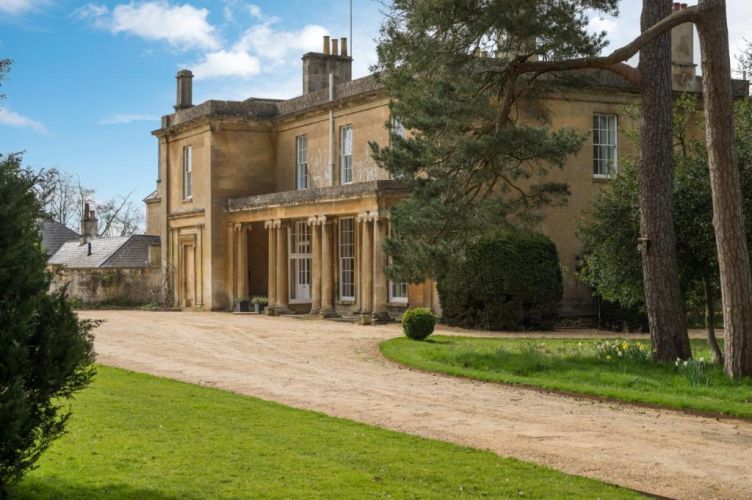 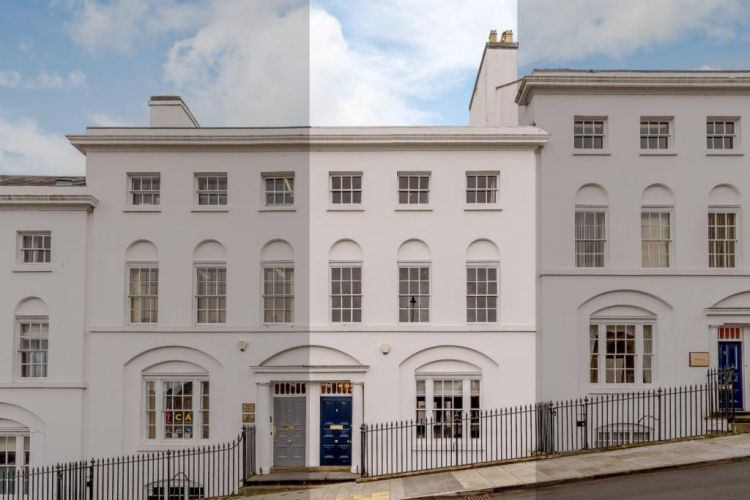 A handsome Georgian townhouse close to the Quarry park and town centre with parking options available. 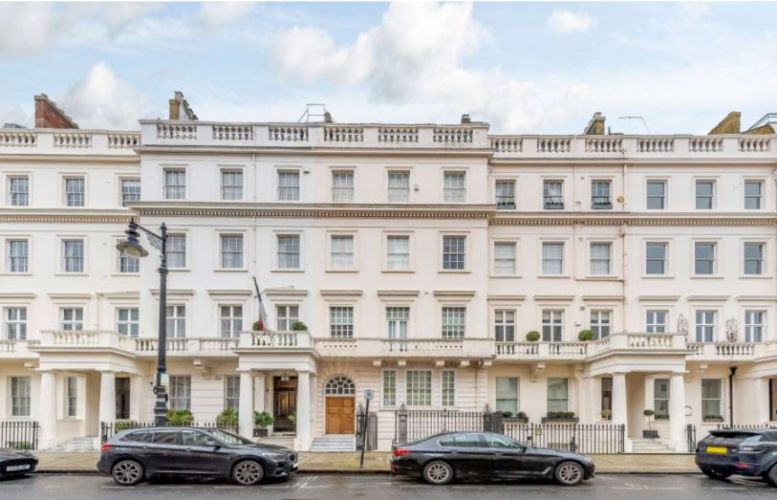 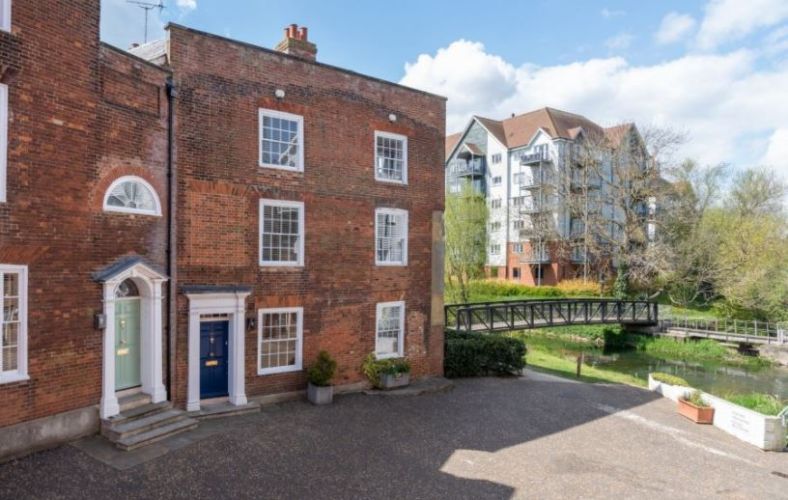 A handsome Georgian townhouse in a river-side location. 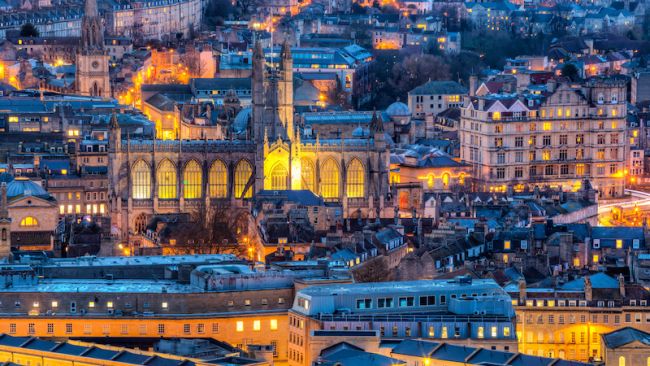 How important is locality and proximity to the high street when shopping for a home? 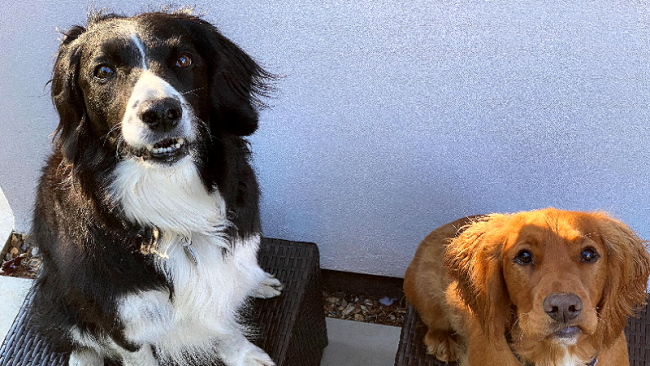 From the people who move you: Guy Robinson

Let’s face it; the past twelve months have been a challenge at best for many people.