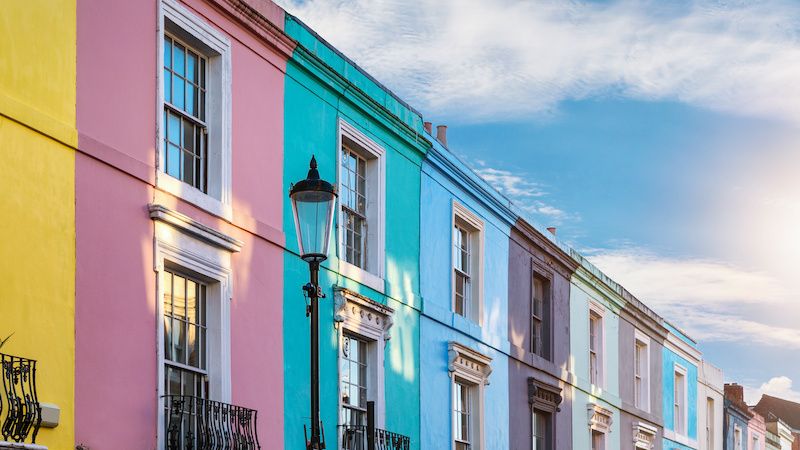 When thinking about the classic terraced house, fictional homes from the cobbled streets of Weatherfield or perhaps those surrounding Albert Square, might spring to mind. But in reality the terraced house, seen by many as British as the Queen or taking afternoon tea, comes in a variety of shapes, sizes and from different periods of architecture.

Some of the world’s earliest row houses built uniformly up to the property line, can be traced back to the 16th century – a great example are the Yarmouth Rows in Great Yarmouth, Norfolk. Continuing the history lesson, the terraced house formed a key part of the rebuilding after the Great Fire of London and from there fashionable Georgian terraces appeared in London's Grosvenor Square from 1727 and spread further afield to Bath with the creation of Queen Square.

Skip forward to today and it’s easy to spot a terraced house in the UK’s towns and cities. In fact, according to Historic England, around a quarter of the UK lives in a set of three or more uniformly designed houses. From grand Regency terraces in Brighton to former Victorian workers cottages in Glasgow, there is so much variety when it comes to the terraced house.

And when it comes to why the terraced house remains a popular choice for homebuyers, for many they offer a great option for those who want to live in an urban environment but also want to have their own front door and garden. The terraced house also has often overlooked environmental benefits with shared walls on either side reducing heat loss and less insulation being required. In addition, many would argue that terraced homes promote a sense of community that might be harder to find in an apartment building or with detached homes where there might be bigger distances between homes.

From a charming cottage in Fulmer to a family house situated in one of the prettiest streets in central Chelsea, here we showcase some of the best terraced homes currently available to buy across the UK. Offers In Excess Of

A most charming terraced period cottage set within the heart of the picturesque village of Fulmer. A four bedroom family house, situated in one of the prettiest streets in central Chelsea. A superb Victorian terraced townhouse in a highly sought-after area within vibrant Ludlow. 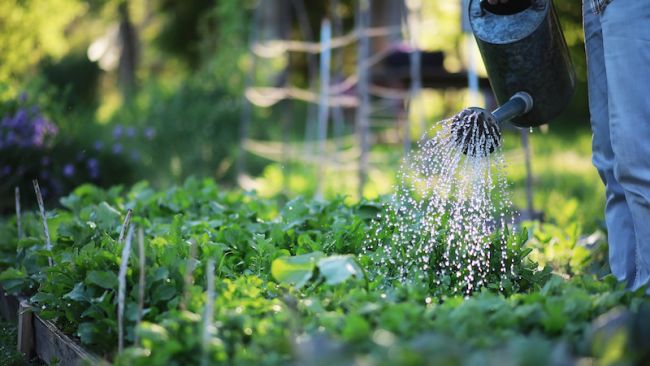 We take a look at some of the best homes with vegetable patches currently on the market. 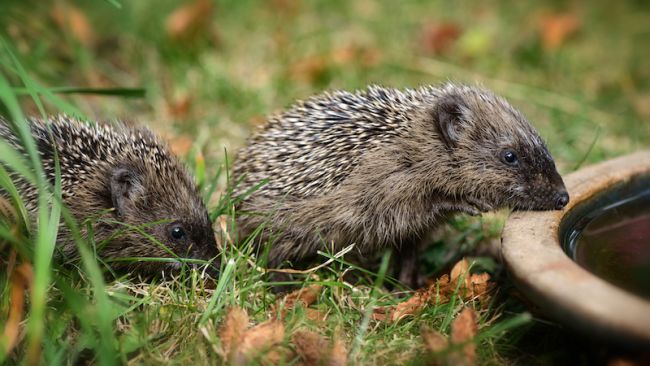 How to support threatened British species from your home

Learn how we can do better by nature in time for spring.