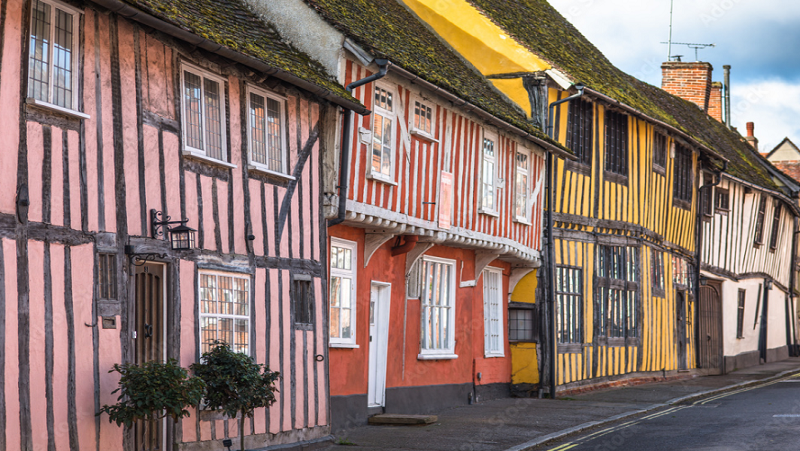 Tudor houses come in a variety of shapes and sizes but their unique appearance makes them distinctly recognisable to their neighbours, who tend to offer more symmetrical styles. While the smaller ones resemble picturesque storybook cottages, it’s the larger ones that command more attention, embodying a romantic ideal of an English country manor.

The Tudor era ran between 1485 and 1603, spanning five monarchs from Henry VII to Elizabeth I. Constructed with dark wooden timber frameworks that were left exposed, their walls were filled with a substance known as wattle and daub. High ceilings and heavy fabrics dominated the interior décor, while ornate doors, whimsically intricate brick chimneys, and window groups made up the exterior.

However, many ‘Tudor’ homes present in our towns and villages today were built outside of this era. From the mid-19th century to the end of the Second World War, England saw a huge revival of Tudor inspired architecture and these became known as Tudor Revival homes. Rejecting mass production that was introduced during this time, the Tudor Revival style was based on a return to pre-industrial architecture with half-timbering, steep roofs and textural materials all common.

Tudor and Tudor Revival houses have enduring popularity with many original Tudor homes still lived in today. Lavenham in Suffolk, with its crooked, half-timbered cottages, is famous for its Tudor style so it’s easy to see why its characteristic beauty has been used in popular films such as Harry Potter. With distinctive architecture and well renowned historic links, Tudor homes embody true period splendour.

Widworthy Barton has a fascinating history. The oldest parts of the house date back to the 13th century, and it was completed as it stands today in 1591. The house is set out in the classic Tudor style; the accommodation surrounds a central inner cobbled courtyard. 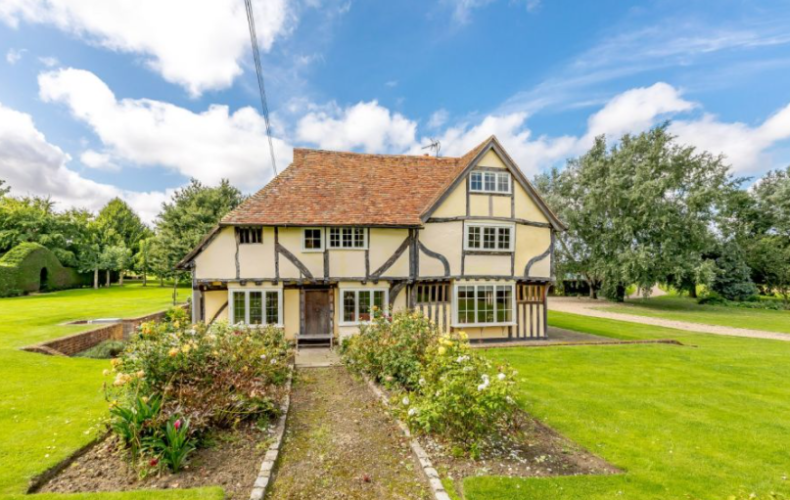 With an abundance of period features, this property is a glorious detached Grade II listed Tudor home. This charming Grade II listed property having been sympathetically extended and enhanced over the years. 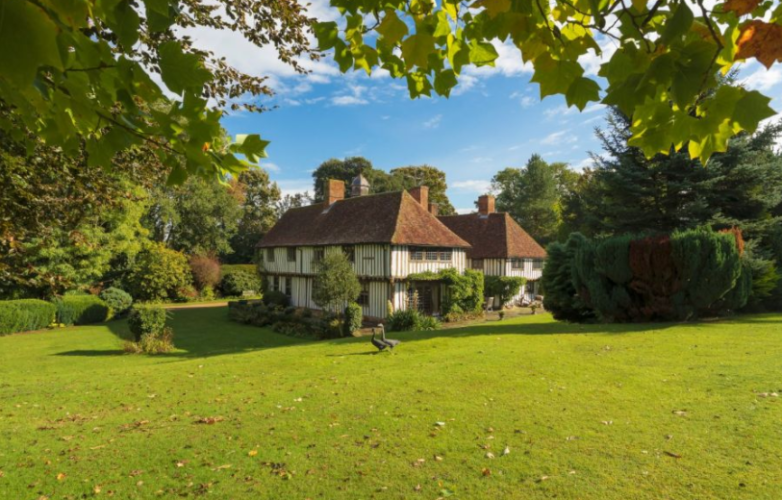 Milstead Manor is a beautiful Grade II* Listed country house nestled in a peaceful location on the edge of the village in a Conservation Area. Dating from the 16th century, the fine timber-framed and mellow brick architecture of the house combine to provide an exquisite and historic home.

Combining character and style, this superb and beautifully presented apartment on the top floor of part of a converted mock Tudor 1990s manor house offers luxury and bright accommodation and charming period features including exposed beams. 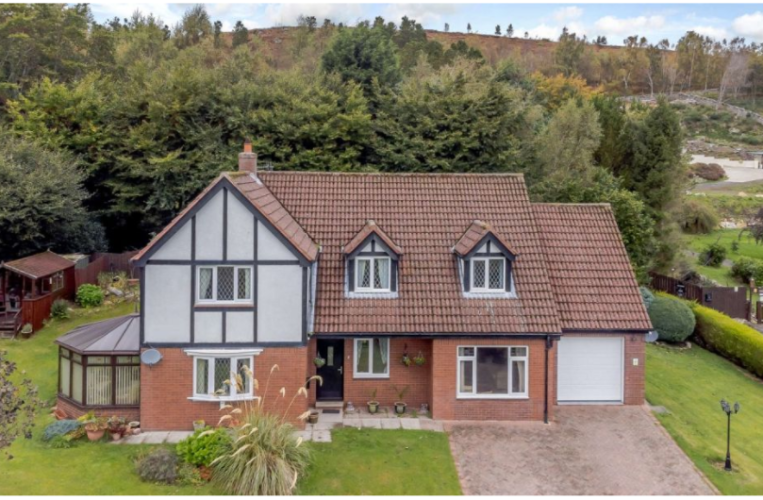 With attractive red-brick and mock-Tudor elevations, Spinney Brae is a well-proportioned home with versatile accommodation ideally suited to a modern family lifestyle. 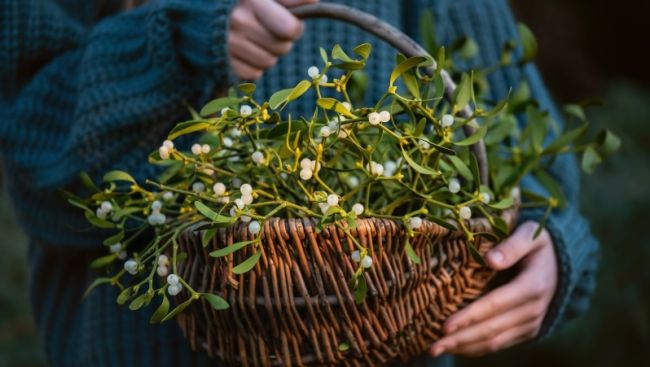 Christmas secrets: the forgotten stories behind our Christmas traditions

Where does the tradition of Christmas trees come from? Who is Father Christmas? Discover how your favourite Christmas traditions started in our festive blog… 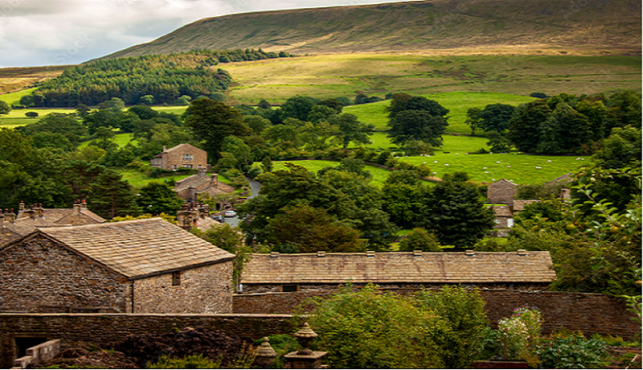 The glory of trees can be celebrated in these 5 properties for sale across the country: enjoy the different feel from copses and ancient woodlands that celebrates the diversity of tree species across the British Isles.