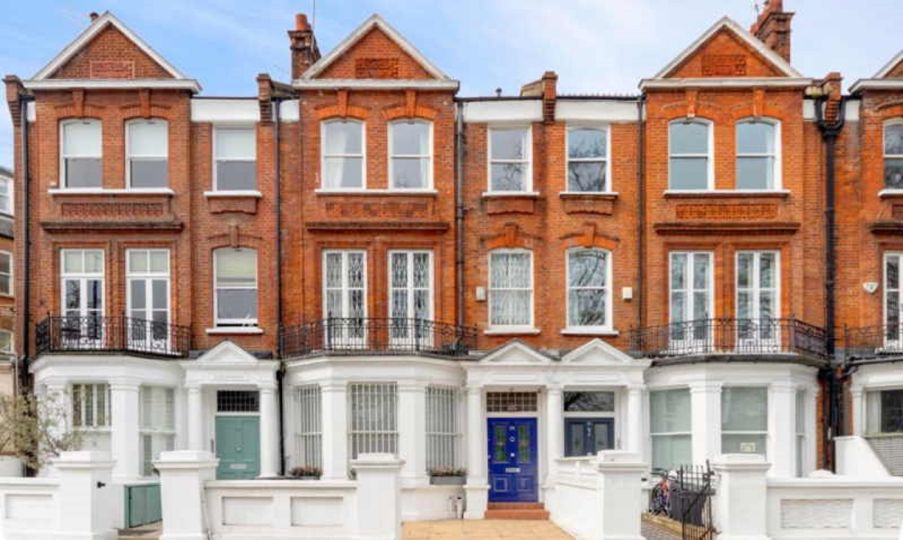 Victorian homes emerged from 1837-1901 during Queen Victoria’s reign over Great Britain. This was an era of expansion, with great building projects facilitated by the Industrial Revolution, meaning that new materials and construction methods were available for homes being built at this time.

Even though Victorian architecture was guided by previous styles, some of the UK’s most iconic buildings were constructed during the Victorian era. One of them being The Houses of Parliament, which was influenced by Gothic architecture after an extensive reconstruction following its fire in 1834.

Key interior characteristics of domestic architecture at this time include patterned tile floors, specifically in the hallways, adding a splash of colour for those first impressions. A focal point for the Victorians was light, subsequently they believed that the bigger the windows, the better. Some homes include stained glass windows, allowing coloured reflections to beam into the home.

These key aspects are still seen in modern Victorian homes, where people living in them are keen to maintain key period features. So what other features are these homes known to have? Internally, a beautifully decorated fireplace, normally built in each room, were also used to keep homes warmer for longer with the use of bricks by retaining heat. Externally, outdoor aspects of Victorian homes include steeply pitched roofs, churchlike rooftop finals, while being two or three stories high.

From a mid-terraced home located between Knightsbridge and Chelsea, to a grand seven bedroom detached villa, we’ve selected five stunning Victorian homes currently on the market. 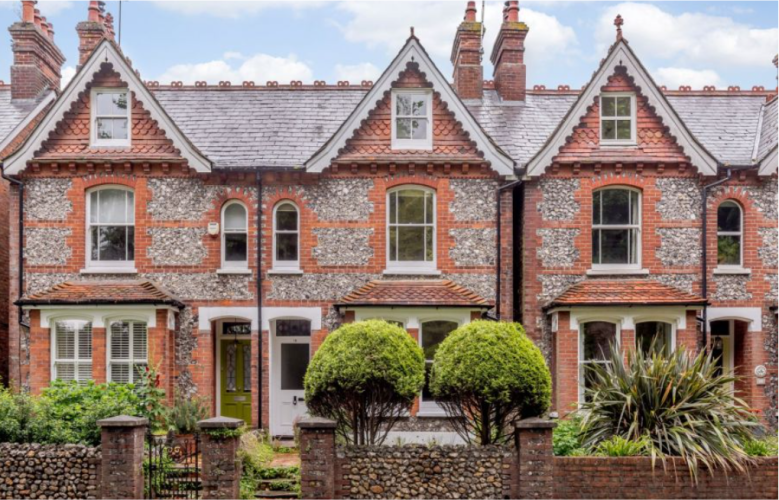 An attractive and well-presented Victorian, brick and flint family home situated just outside the City Walls and overlooking Jubilee Gardens. 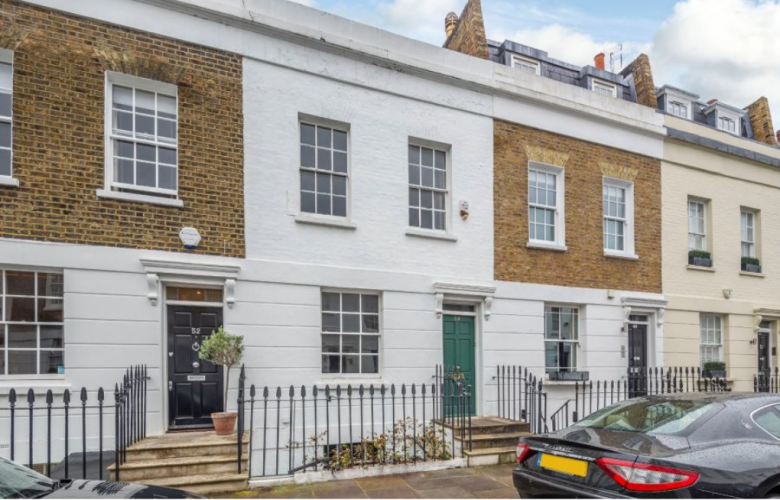 A substantial and stylishly presented Victorian town house with off road parking and a good sized lawned garden. 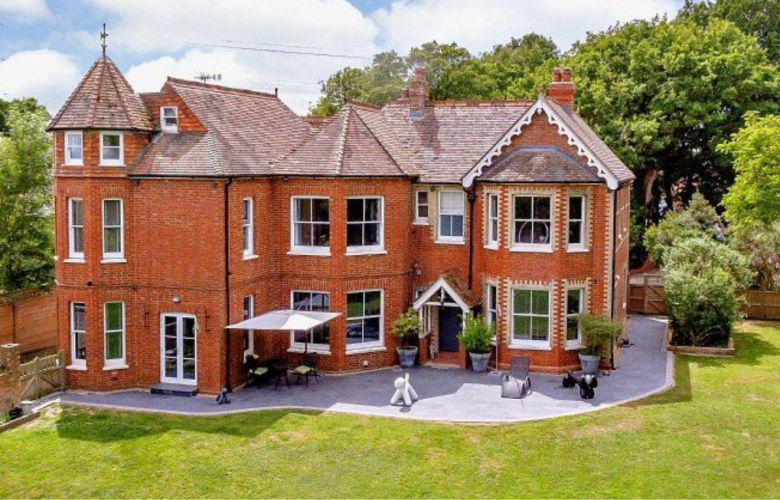 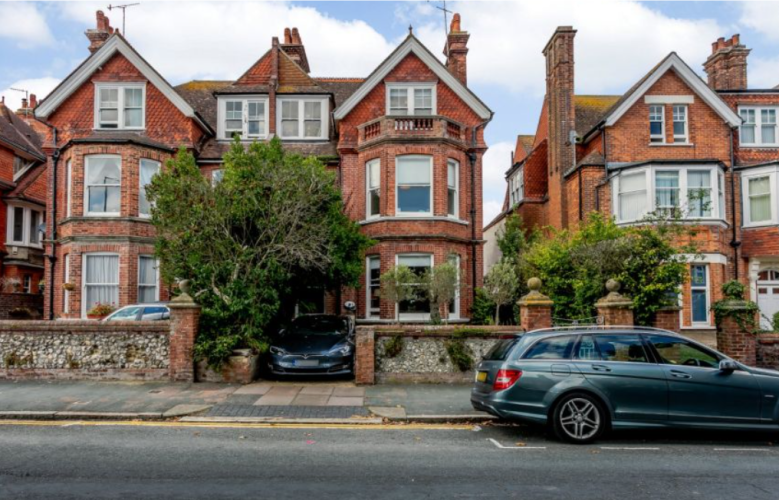 A substantial and stylishly presented Victorian town house with off road parking and a good sized lawned garden.

A substantial and very special five bedroom Victorian property in the heart of Parsons Green. 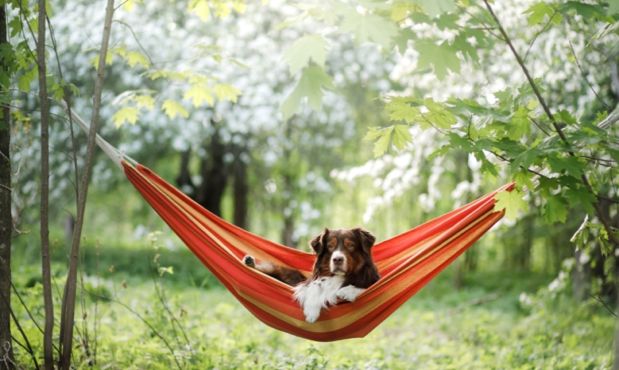 Take 5… Homes that are great for pets 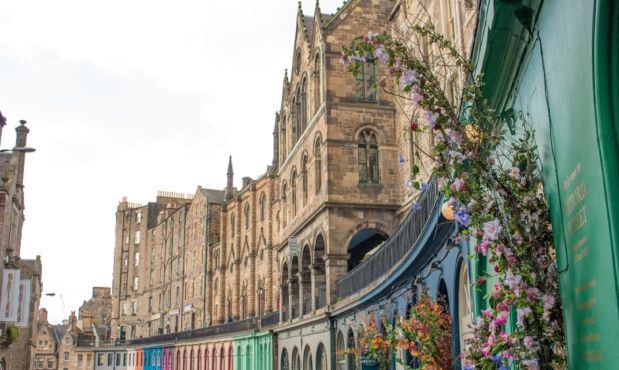 To celebrate the start of the Edinburgh Fringe Festival, we’ve selected some of the best properties on the market in the historic city.